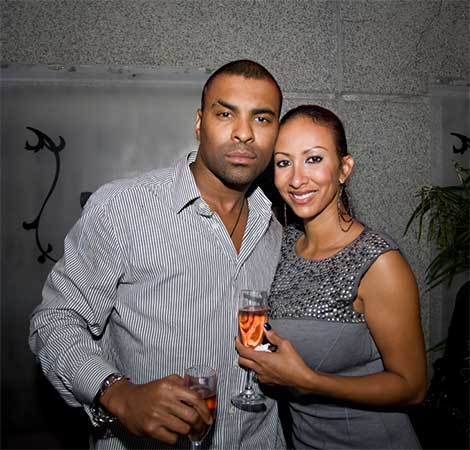 R&B singer, Ginuwine, is close to bankruptcy, and most of it is thanks to his divorce from wife, the rapper, Sole.

Ginuwine, whose real name is Elgin Lumpkin, is currently being sued by one of the executive producers, Robert Reives, from his first album.

“Rieves claims that he is owed royalties from Ginuwine’s $1.25 million, five-album deal he had with Sony. He’s looking to be paid $250,000. Ginuwine says that he doesn’t owe Rieves anything.”

Here’s what Ginuwine’s lawyer Bruce Beckner had to say:

“Ginuwine doesn’t have the money to pay because most of it is going to his ex-wife. He owes my firm a ton of money and a bunch of other people a ton of money. He owes Uncle Sam 300-odd thousand dollars in back income taxes.”