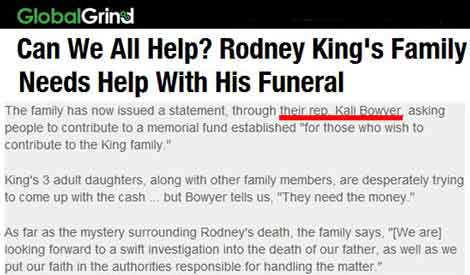 HSK Exclusive – As reports continue to surface revealing Rodney King’s family lacks the funds for a fitting memorial to honor the man who coined the phrase ‘can’t we all just get along?’, insiders agree the King family may want to re-think their decision to welcome the ‘help’ of a known scam artist on board.

Kali Bowyer, whose widely known as a ‘crooked publicist’. Don’t believe me.. Ask Chris Rock.) has headed to the King family’s side, promising to help them land the money they need for Rodney King’s memorial.

In a recent statement made by the King family – after revealing Rodney King’s $3.8M LAPD settlement has long been spent, they announced the notorious Kali Bowyer is now working closely with them – helping them as they turn to the public for contributions to a memorial fund established “for those who wish to contribute to the King family”.

Here’s what insiders reveal about Kali Bowyer’s criminal past:

“Kali Bowyer’s extensive criminal past is riddled with numerous bizarre police encounters, and a penchant for telling wild stories.

According to a thick stack of government documents obtained by the media, Bowyer was convicted of DUI in Georgia, charged with theft by deception last summer, and is facing charges of running an elaborate cell phone scam.

In the last two years, more than ten incident reports detail some truly strange encounters with police, including one in which cops say she claimed to have been held at gunpoint and forced to ‘ingest some white powder,’ a tale which her own son contradicted under questioning. Bad checks, domestic disturbances, and several veracity-questionable incidents left police scratching their heads. Bowyer first popped up ten years ago when the boy in question was 3-years-old, claiming that Rock was the dad, but then, we’re told, she disappeared after Rock agreed to a DNA test.”

Here’s what con-woman Kali Bowyer had to say about Rodney King’s memorial fund:

“King’s three adult daughters, along with other family members, are desperately trying to come up with the cash.

They need the money, the funeral is on June 30th.”

Is Kali Bowyer a petty thief who steals from others just to keep her lights on? Of course she is. Don’t believe me.. Ask Waka Flocka’s mom, Debra Antney. 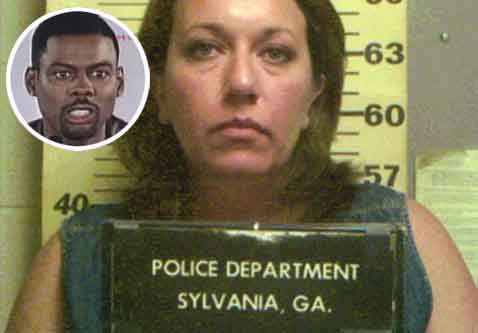 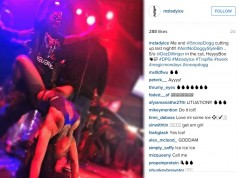 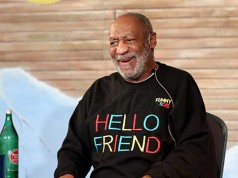 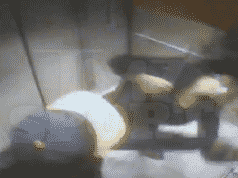