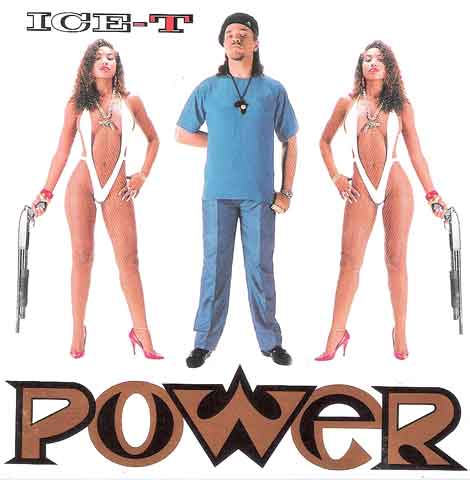 “About a year ago, Chaka had to round up some girls for his German client – who flies to L.A. once a month to party with local girls.

Chaka called an escort service for help, the madame of the escort service told him it was all good. Chaka invited her for dinner at 8 0’clock that night. She missed dinner and showed up at 3AM with two chocolate prostitutes.

Chaka said ‘I was in my room with my German client, we knew the girls were coming. My German client had his dick in his hand and I was in my boxers sniffing coke. There was a knock on the door before I opened it to discover it was Darlene and two other hookers.

I told Darlene to get naked. She replied ‘I don’t do that’…and instructed her two hookers to entertain us.” 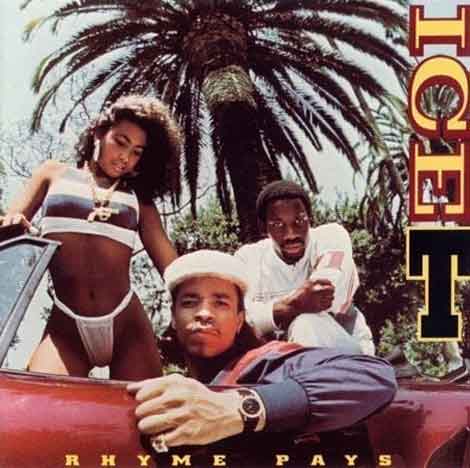