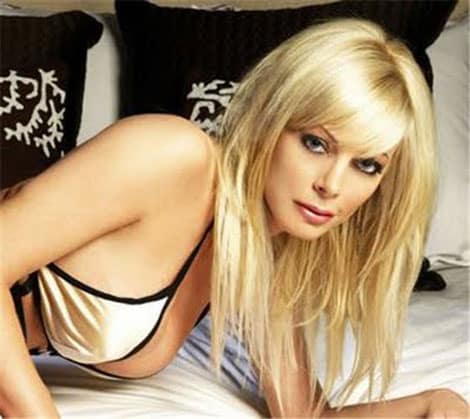 Holly was making bank, she had Tiger Woods money and some other rich older trick was breaking her off too. Holly was paying Chaka’s bills, only if he got high with her. When Holly sold her story to the press about Tiger Woods, the older rich trick dropped her. Money got low for Chaka and Holly.

If Chaka wanted to have sex with Holly, Chaka told me he had to smoke meth with her. One day Holly moved out, and Chaka moved to Compton to stay with his crack smoking daddy.” 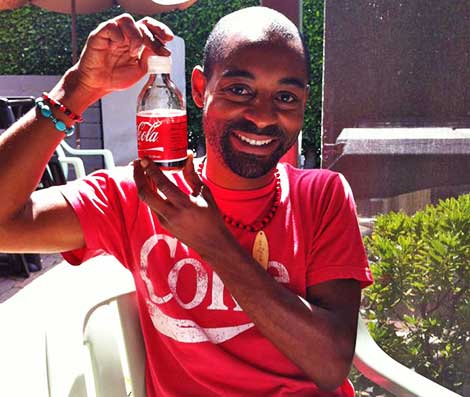