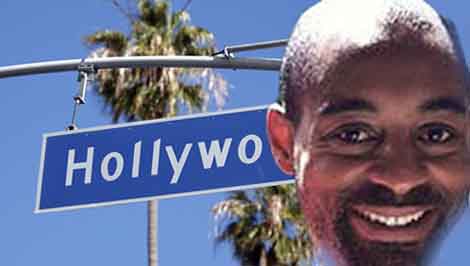 HSK Exclusive – Chaka Hayes is a name that’s creating a lot of buzz lately. That’s because HSK has exclusively learned not only does the female talent scout wrangle prostitutes for Steven Seagal, but he also wanted by Los Angeles street pimps. Know why? Because street pimps working the Los Angeles area of Sunset and Western are claiming Chaka Hayes shows up on the stroll to violate their working girls.

“Pimps on Sunset and Western are looking for Chaka. They want Chaka, because he’s violating and constantly trying to bump their hoes.

Chaka is banned from stroll, if the pimps see him, they’re going to kick his ass. Dude hits the track and he tries to take the pimps girls on calls to see his celebrity clients. Last time Chaka took a bitch to Steven Seagal’s house, she ran out the house, because the call was too freaky.

He’s ripping the pimps off, and they caught on to his game.”