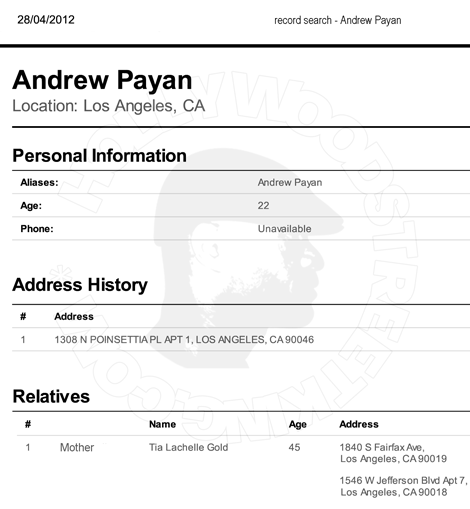 HSK Exclusive – Some people refuse to believe the truth, even when it stares them directly in the face. Know why? Because sometimes truth is much stranger than fiction!

Tia Rowe, affectionately dubbed Ma’ Barker for her role as ring leader of a Hollywood fraud scheme has duped almost everybody with celebrity dreams and the Hollywood Hills lifestyle, but after an exhuastive, yet ongoing investigation by HSK, we have uncovered public records which specifically list Andrew’s real name, as we previously told you here, as Andrew Payan, and NOT Andrew Knight, has he currently claims to unsuspecting marks.

After the jump you will also see public records of Tia Rowe, aka Tia Gold, aka Tia Payan, where Andrew Payan is listed as her son, along with Donovan Gold. Remember we told you Donovon’s father is really bi-sexual pimp Darrius Rogers (this guy), but Tia put Gold on Donovan’s birth certificate to attempt to extort her former husband, drug kingpin Dana Gold.

Andrew Knight is positively 100% NOT the gay son of Marion Suge Knight. Suge only goes along with it because it opens up Hollywood’s newest and youngest talent for him to make a move on. Plus, Marion is pimping in Vegas, and Tia is supplying him hoes from Hollywood.

Does Tia Rowe have a history of identity theft? Of course she does! Don’t believe me.. Ask Shannon Law. 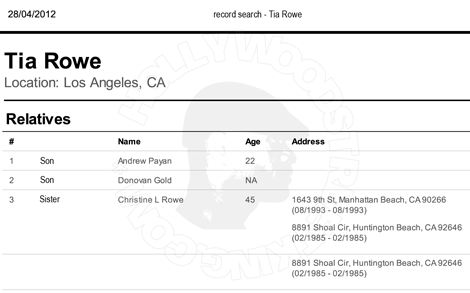 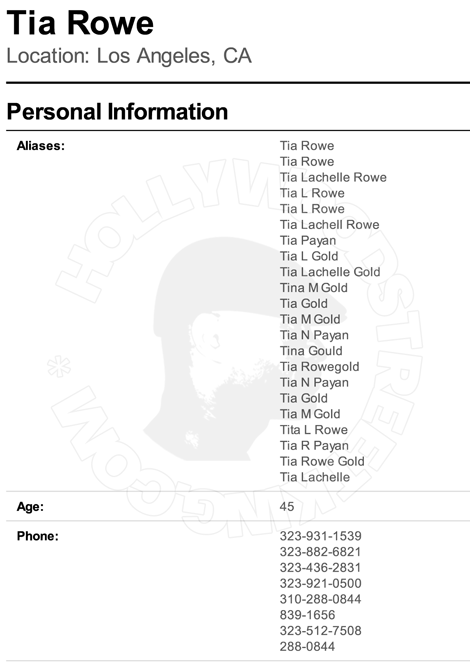 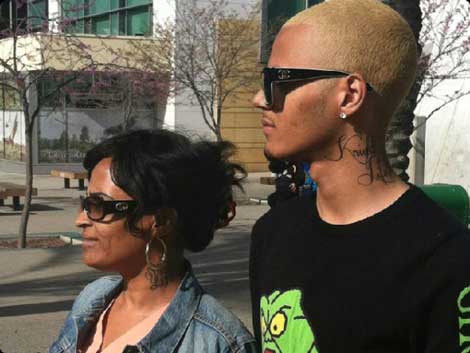 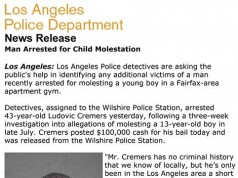 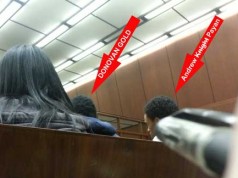