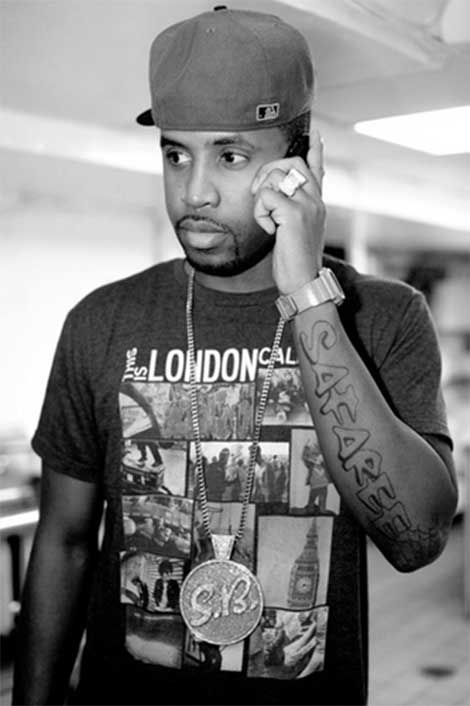 Nicki Minaj’s ex-fiance, Safaree Samuels, is trying to pursue a modeling career. Know why? Because Safaree Samuels is addicted to the spotlight and he’s in desperate need of income to survive.

Samuels is strapped for cash so he went to a male model to seek advise on how to get into the modeling business.

Here is what a YMCMB source said:

It’s like, some fruity industry cats told him he had a nice ass, and he thinks he’ll turn it into a gig.”

Here’s what the model revealed:

“You know, Safaree, Nicki Minaj’s ex? He came to me for some advise on modeling, but I mean, he’s just not a model. Like, I told him being honest, ‘Dude, you’re not a model.”