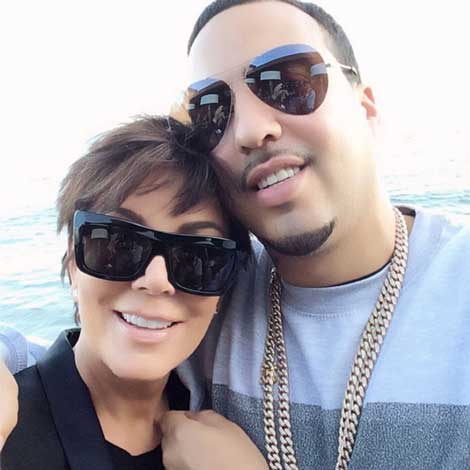 HSK Exclusive – E! Entertainment Television refused to pay French Montana for appearing on Keeping Up With The Kardashians and Khloe and Kourtney Take The Hamptons.

An insider is saying Kris Jenner is paying the rapper French Montana out of her own pockets to appear on both television shows.

“Kris asked E to pay French Montana and the network told her ‘No.’ Kris is stupid because French would do the show for free because he’s a fame whore.”