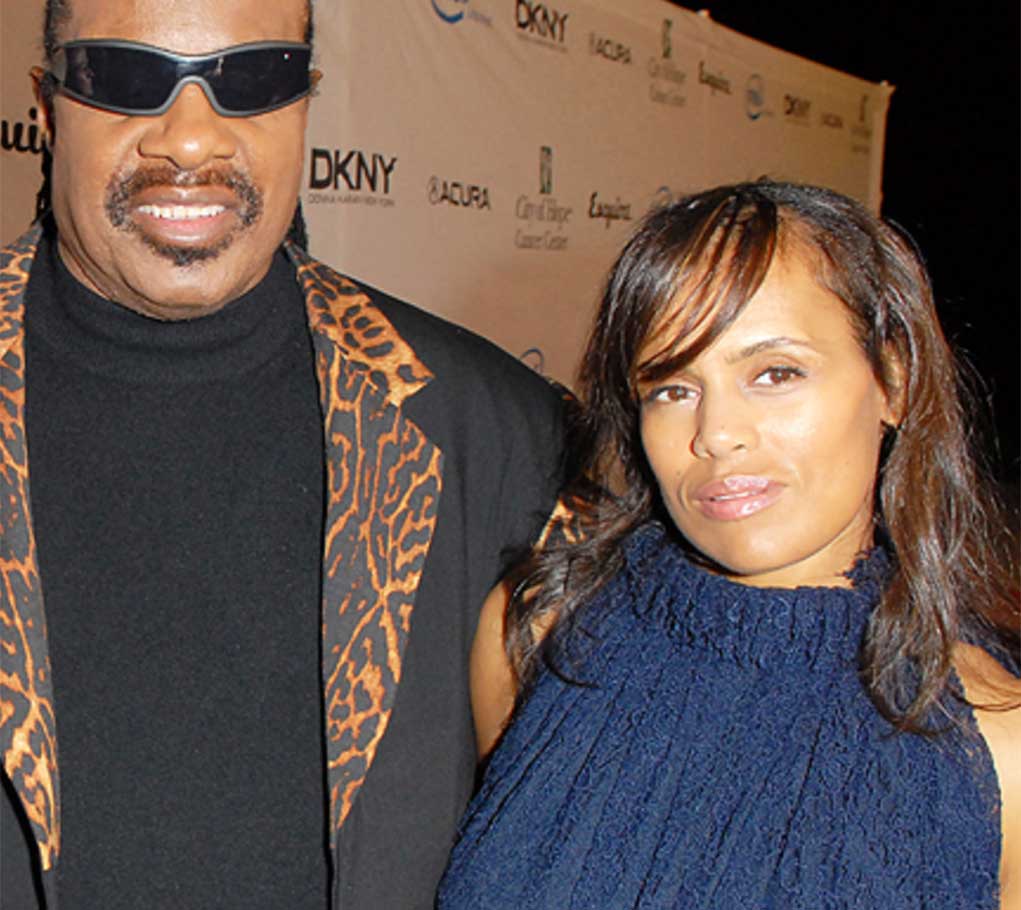 “The pair – who have two sons together, ages 14 and 10 – has been separated since 2009. Wonder and Morris will share custody of their children, but the Grammy winner will also be expected to pay $25,000 a month in child support.

According to the Associated Press, the singer reportedly filed papers to divorce his fashion designer wife over three years ago. “