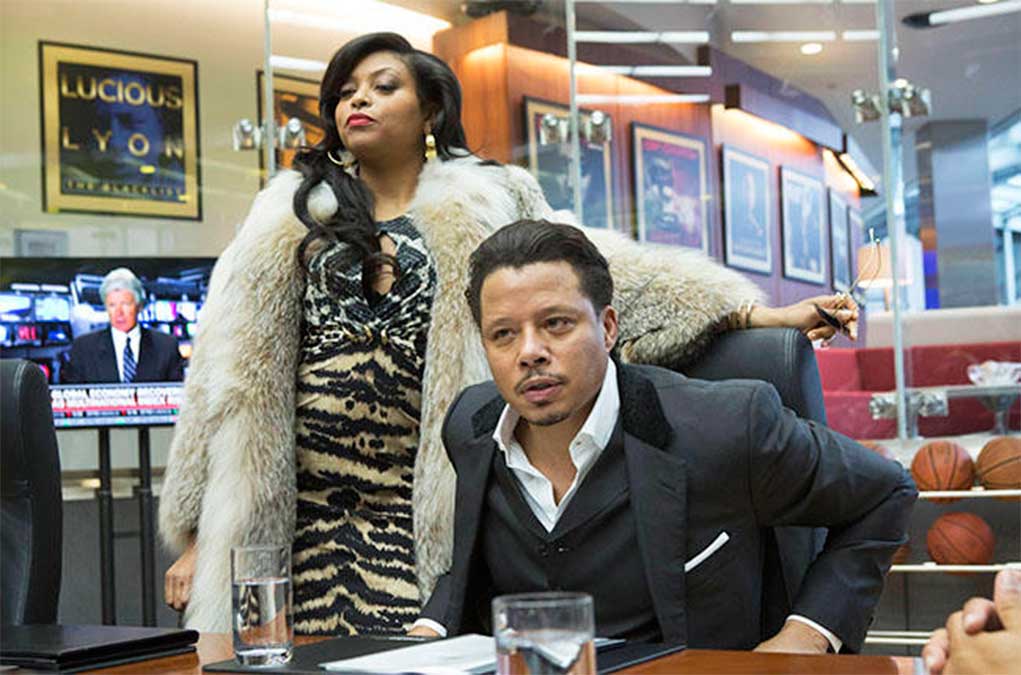 HSK Exclusive – Terrence Howard asked for a pay raise for his role on the television show Empire and was rejected, but Taraji Henson, who’s also a star on Empire, was given a pay raise. Howard is pissed!

“Terry is pissed that Taraji got a raise and he didn’t. They’re going to cut back a lot on his scenes too.” 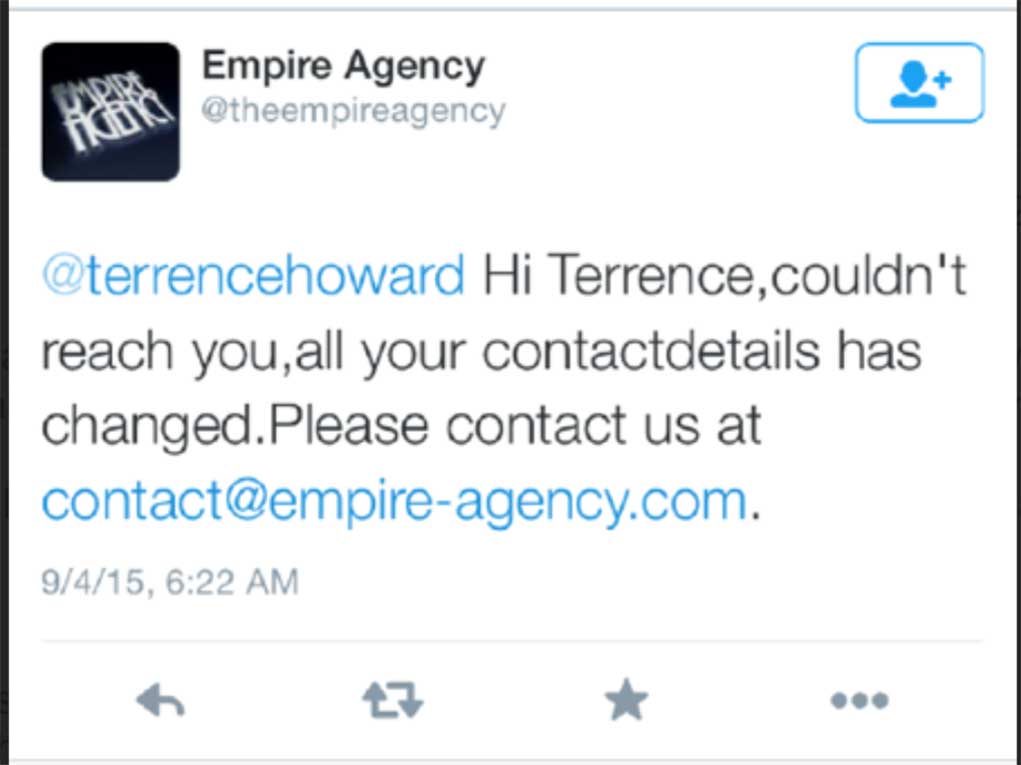