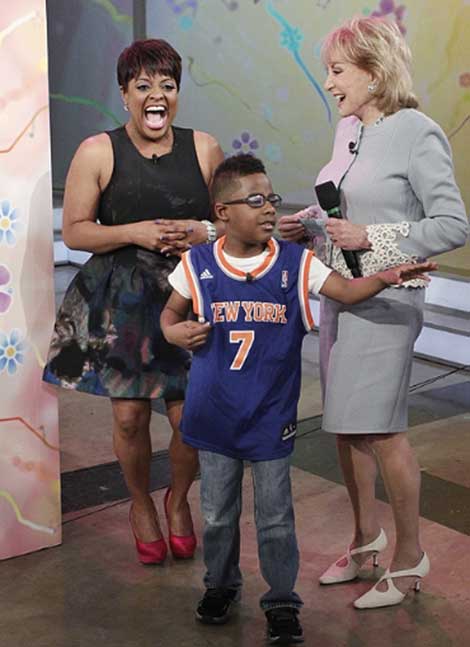 The Views of Both Exes…

Sherri Shepherd being checked — not once, but twice — by both exes, which could led her to lose the custody of two children!!!

Despite word reveling the other ladies of The View are ready to take the stand for Sherri… could two men be crying wolf?

Whatever the case is, a celebrity divorce lawyer says, “No judge is going to want an infant placed in a single parent household where that person is already being questioned as a qualified caregiver, It’s put Sherri in a difficult situation.”

“‘The View’ women are so furious about this double whammy that they say that they’ll testify in court in Sherri’s defense if necessary. They love her and know that she’s a good mom to her son.”

The latest from the Enquirer reveals:

He’s also asked that Sherri be granted only visitation rights for the child, and that their prenuptial agreement be invalidated on grounds of fraud.