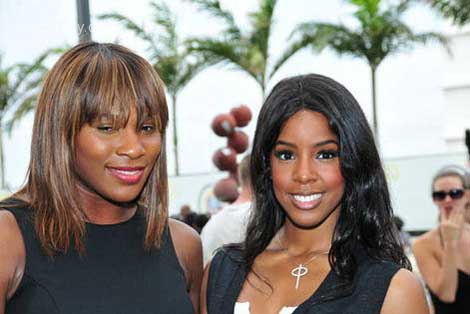 HSK Exclusive – Serena Williams is being fingered out as the home wrecker to blame for Kelly Rowland’s break-up from her Dallas Cowboy, but it didn’t go down the way you may think!!!

You may remember six-years ago, the singer was engaged to NFL player Roy Williams. That’s before sources say Roy Williams surprised Kelly Rowland at a recording studio, only to find his finance in a lip-lock with Serena Williams! Don’t believe me.. Ask Brett Ratner.

“Roy didn’t really know Kelly. When he found out who Kelly really is, he decided not to marry her.

Kelly would say ‘I almost made a mistake six-years-ago, when I was engaged to get married.’ That’s because she’s a closet lesbian. Roy caught Kelly and Serena Williams making out in a studio session.

Kelly needs to stop dissing Roy and tell the truth.” 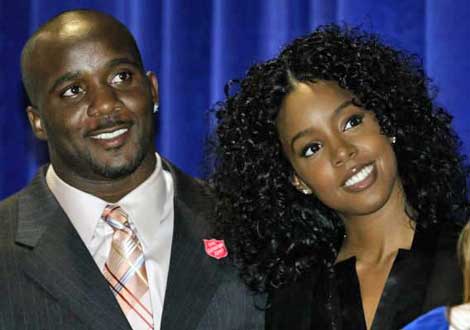