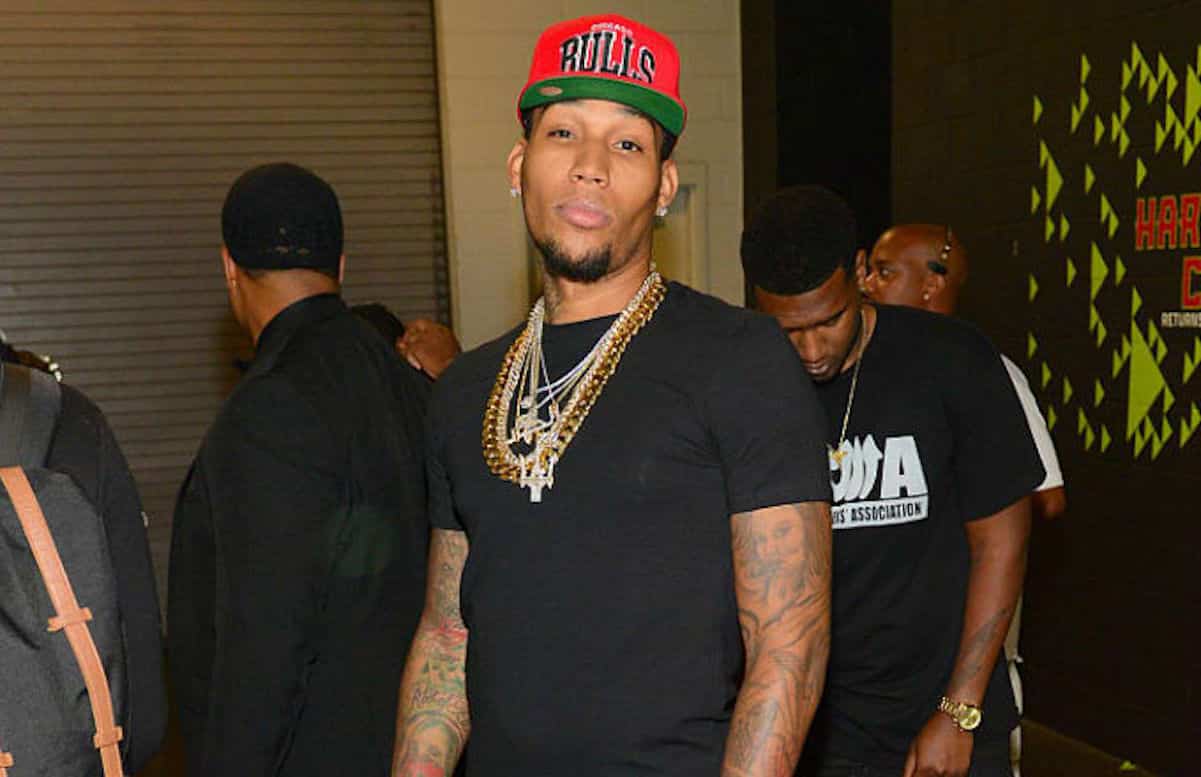 Jibril Abdur-Rahman a.k.a. Yung Mazi, a rapper affiliated with Kevin Gates, was shot and killed while leaving an Urban Pie pizza in Kirkwood, Atlanta.

The rapper had been shot and target by gunmen multiple times in the past, but this last time was fatal. Last year, when asked why he was always targeted, the rapper said, “I might walk around with a quarter million dollars’ worth of jewelry on.” He also said people resented him for being light skin.

When he was shot in 2015, he made a video from his hospital bed and taunted his attackers:

“Public Service Announcement…from my legs. My legs done had enough. So, tell your shooters start aiming for some (expletive) that’s gonna kill somebody.”