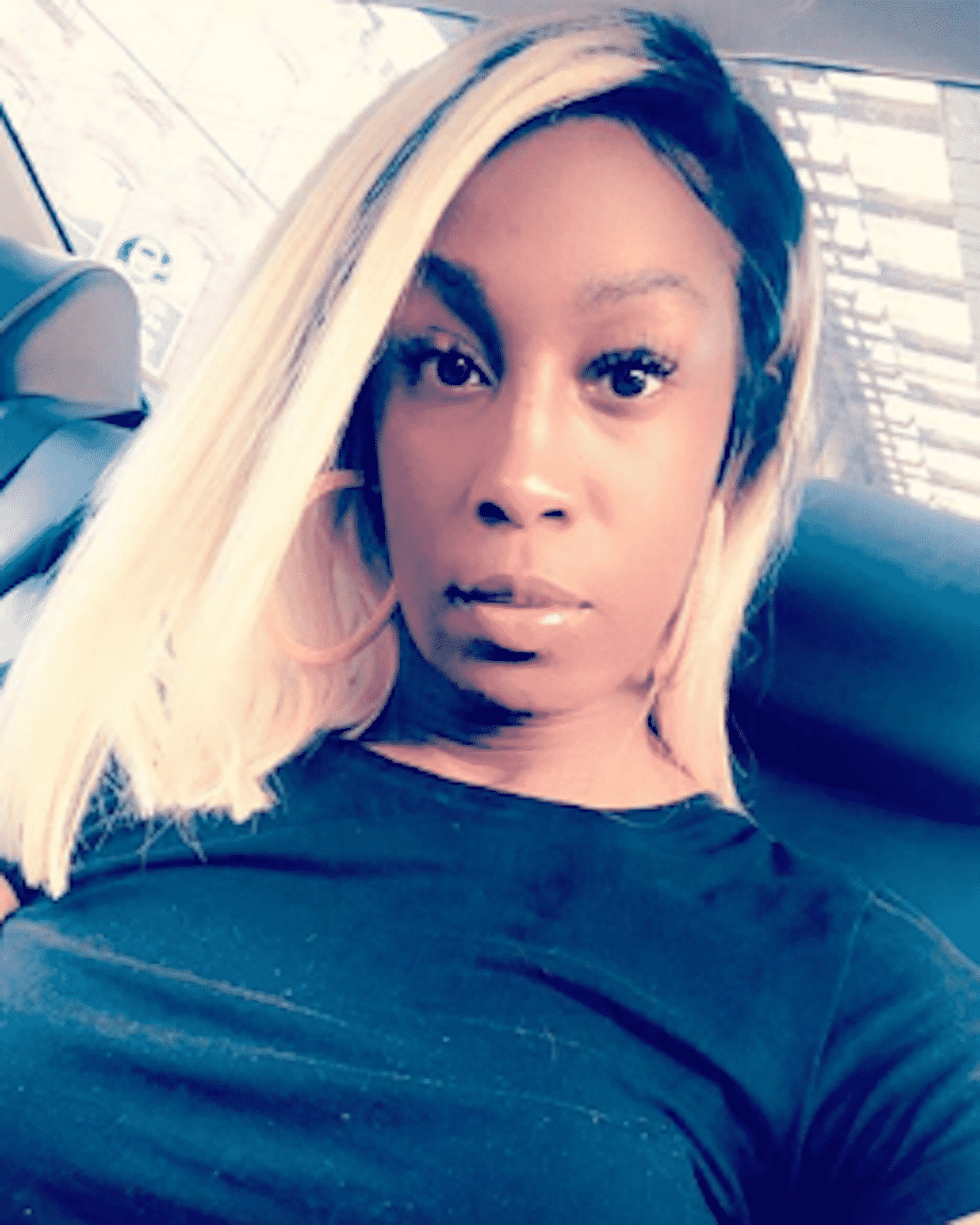 Reima Houston, the transgender escort who filmed Bobby Valentino fleeing from her apartment, is now looking to sue the singer for sexual assault.

She’s also planning a press conference where she’ll spill all the tea, but apparently, she has some of the assault on video. 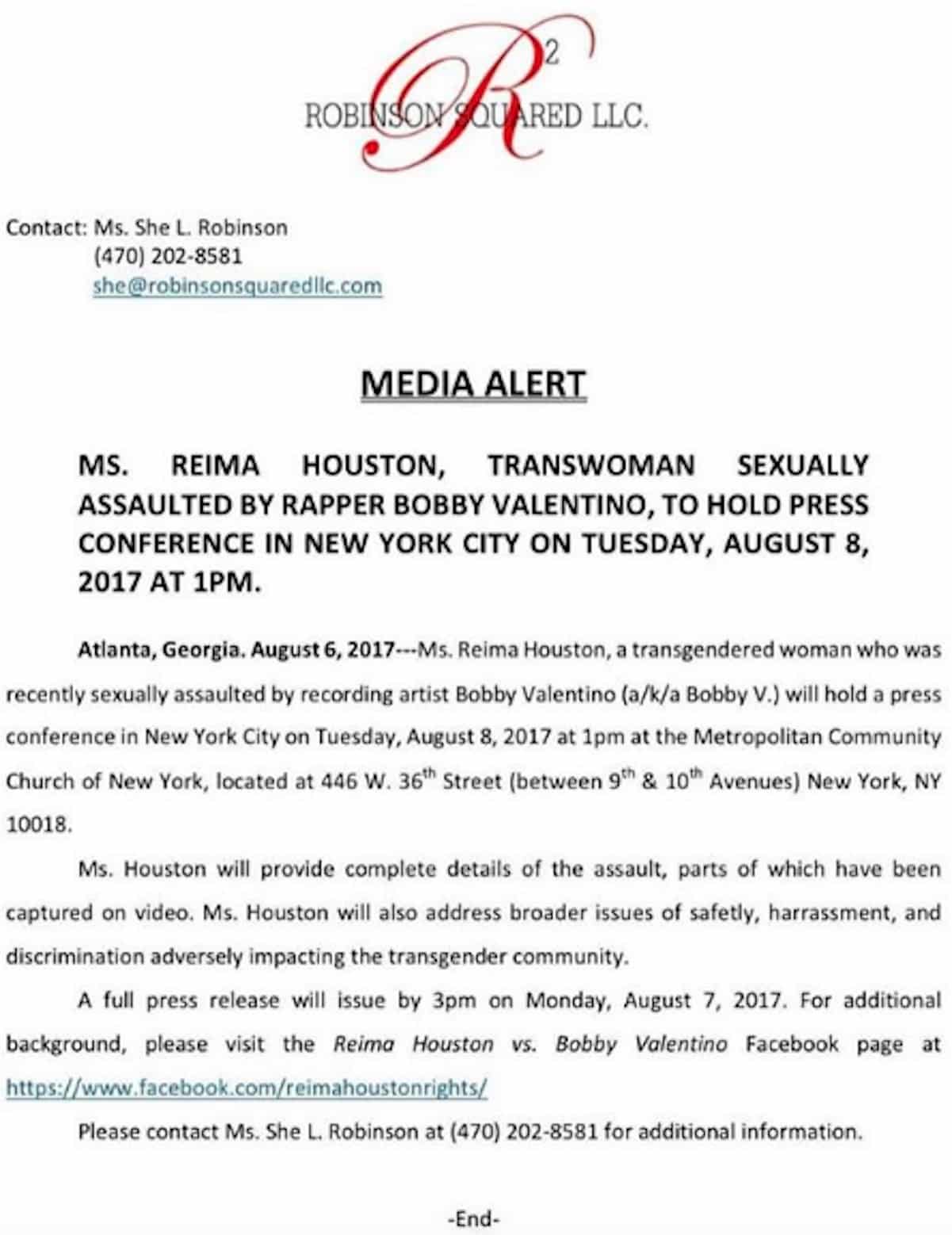