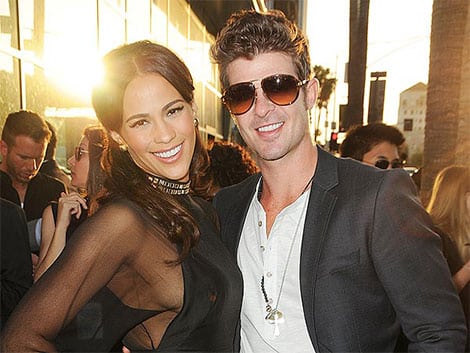 After nearly nine years of marriage, Paula Patton has filed for divorce … and as for the most important asset in the marriage … she wants joint custody.

The divorce was filed yesterday in L.A., so there will be no issues over whether Robin may have strayed. As California is a no-fault divorce state, infidelity is irrelevant.