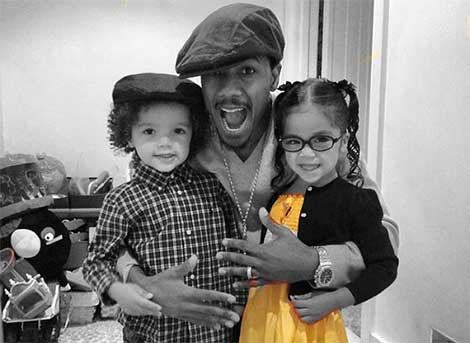 Nick Cannon is doing a lot these days. Between defending himself against rumors of cheating on Mariah during their union and not commenting on his marriage, the “America’s Got Talent” clown is rumored to be gunning for full custody of the twins he shares with Mariah Carey.

Here is what’s being reported about their ongoing divorce:

“Things are heating up between Mariah Carey and hubby Nick Cannon – and not in the good way! The nasty break-up between the two is getting worse.

Those close to the couple say that Nick is about to fight Mariah for custody of their twins. He claims to his lawyer that she only sees them when she is not traveling or working and that they have more time with nannies than anyone else.”