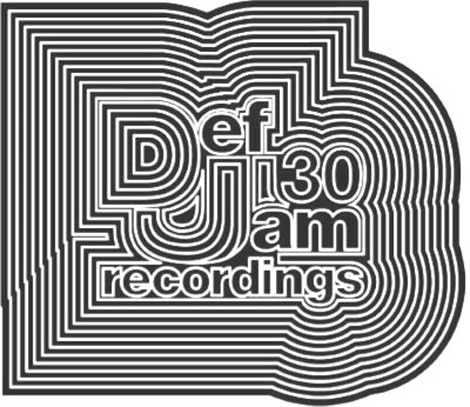 LL Cool J recently spoke over the phone with Mina SayWhat of Power99’s “Rise And Good Morning Show” and when she asked about his feeling about not being on the bill, this is what he had to say:

“They didn’t reach out to me. They know my phone number — it ain’t too late. We’ll see what happens. If they want to call me, I’m cool. If not, then it is what it is.”

Here are the acts scheduled to perform on October 16th at during Def Jam’s 30th anniversary events: