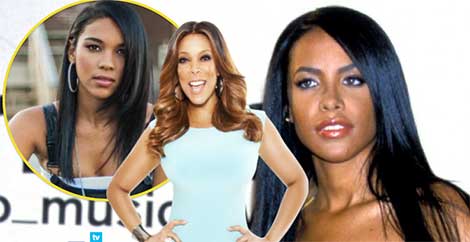 Zenedaya Coleman has officially been replaced by a Nickelodeon actress to play Lifetime’s Aaliyah. But that doesn’t exactly come as a surprise. Know why? Because at the end of the day it’s really all about what the audience wants.

Here’s what is somewhat of a shocker tho — Wendy Williams just boss’d up, letting it be known that she’s stepped in as executive producer of the Aaliyah project. What’s next, Wendy… Whitney?

“Lifetime has finally found their replacement in Alexandra Shipp. The 23-year-old actress is best known for her role as Kara Tatiana Rush on the Nickelodeon series House of Anubis, and is also featured in season two of Ray Donovan.

In addition to the casting change, talk-show queen Wendy Williams has signed on as an executive producer, confirming in a tweet on Friday (July 18) that production on “Aaliyah: Princess of R&B” begins in late-July.” 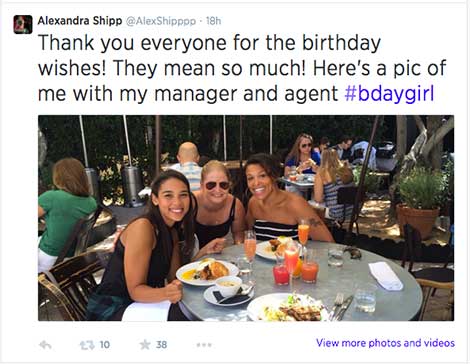