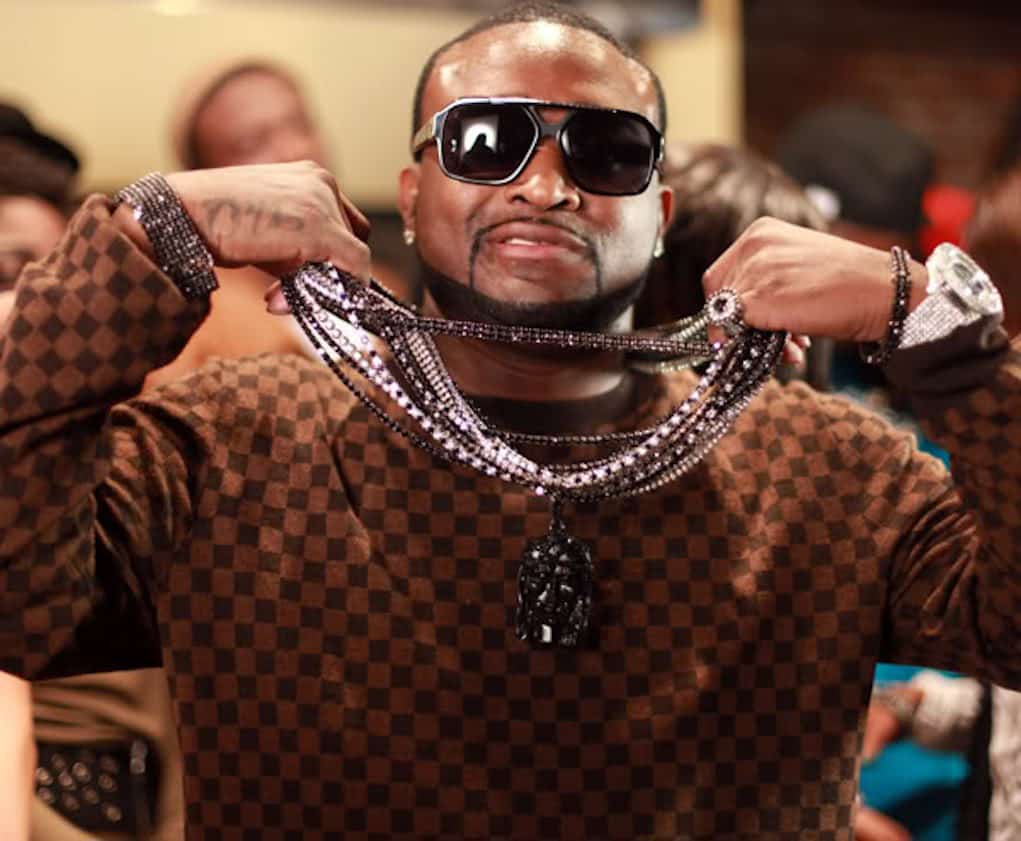 Atlanta rapper Shawty Lo was killed early Wednesday morning in a fiery crash in south Fulton County, according to the AJC.

My brother has passed he is no longer here but his spirit, his kind heart , and his music will live on Long live Shawty Lo King of Bankhead

The crash happened about 2:20 a.m. when Shawty’s white Audi went over a guardrail, hit two trees and burst into flames. This is reportedly a photo of what was left of the vehicle after the accident.

Here are photos of the remains of the Audi A7 that Shawty Lo and two females were riding in! #ShawtyLo #RIP #Accident #Kontrolmag

The rapper was ejected from the vehicle and pronounced dead on the scene. Two women who were in the vehicle were injured and taken to the hospital with non-life threatening injuries.

Hours before his death, Shawty posted videos on Instagram. He spent the final hours of his life at a strip club with a drink in his hand.

Shawty was well-known for his song “Dey Know” which debuted back in 2008. He also made headlines in 2013 when the Oxygen network announced plans for a reality show
including his 11 children and 10 baby mamas. After backlash and online petitions, the show was cancelled before it even aired.