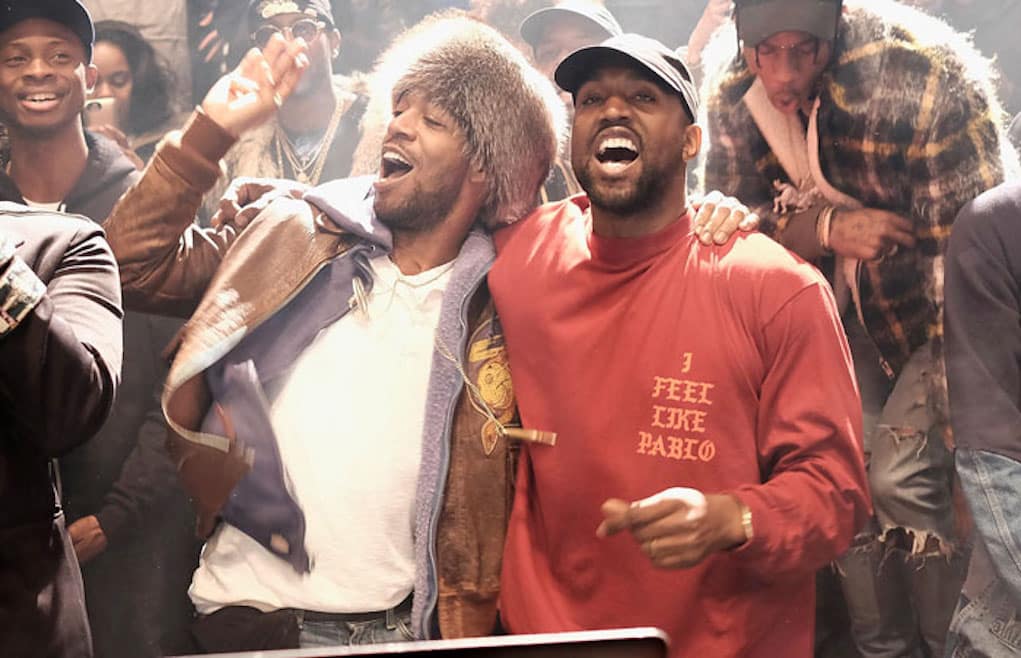 Kanye continues to troll concertgoers during his Saint Pablo Tour.

Just yesterday, HSK reported the rapper said he was moved to tears when he spotted a fan named Crystal in the crowd wearing a Donda West tee and sporting a Kanye-inspired tattoo.

And now, the rapper is backtracking on his beef with Kid Cudi.

Cudi took to his twitter last week and called out Drake and Yeezy for being phony and for using 30 writers to create their songs, and for

Kanye initially clapped back at Cudi during his Tampa concert by saying, “I birthed you! I wore skinny jeans first!”

But Ye is now backtracking and squashing the beef by calling Cudi his “brother” and one of the most influential artist in Hip Hop.

What has gotten in to Kanye? Are you like the more sensitive Yeezy?