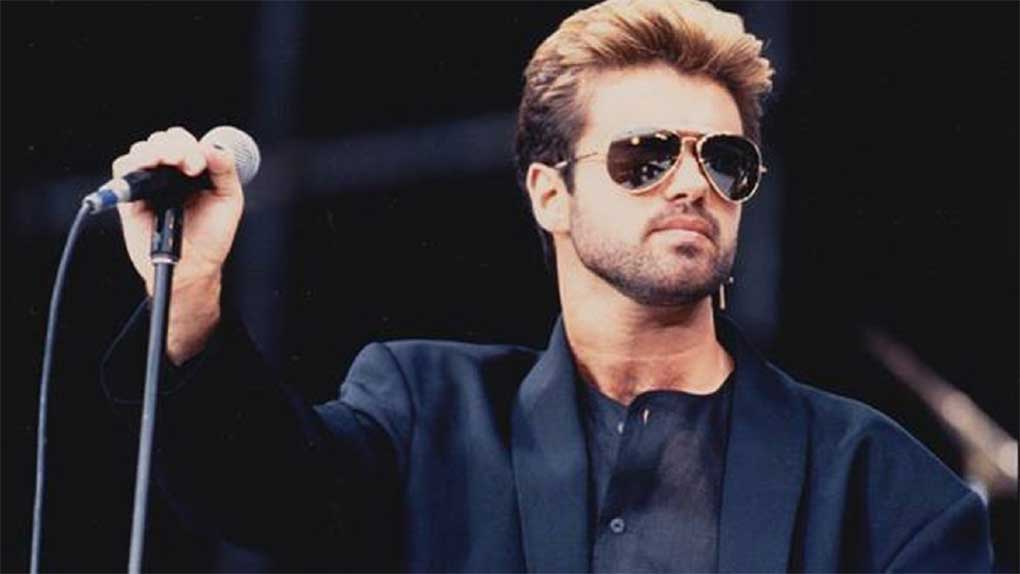 My sources are telling me it was suicide…

The star, who launched his career with Wham! in the 1980s and continued his success as a solo performer, is said to have “passed away peacefully at home” in Goring, Oxfordshire.

“Jacky,
Don’t believe the media reports. George killed himself. Loneliness and depression is real for celebrities.”

Thames Valley Police say they are treating the death as unexplained but there were no suspicious circumstances. His former Wham! bandmate Andrew Ridgeley said he was “heartbroken at the loss of my beloved friend”.