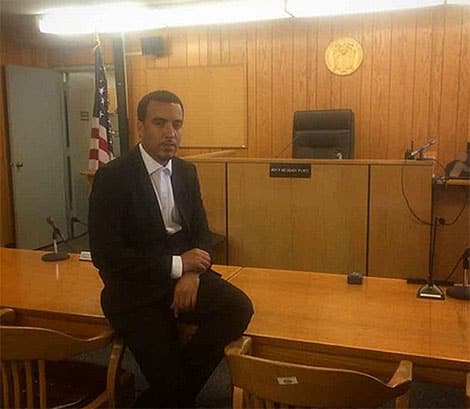 Aside from photo-opp, French Montana and Deen Karbouch were both in a New Jersey courtroom set to finalize their divorce.

Here’s what a source said:

“He was in court and basically he wrapped up his divorce peacefully. They were together for a longtime and they were with each other when neither had any money.” 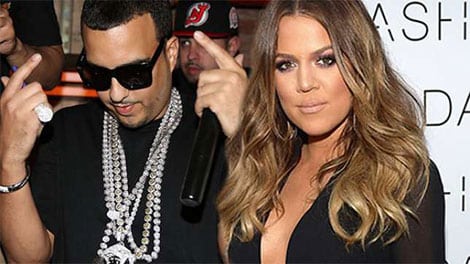 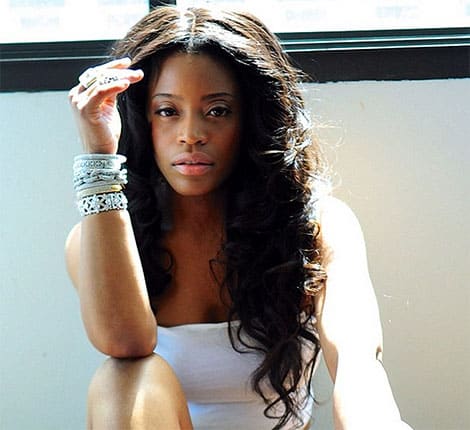