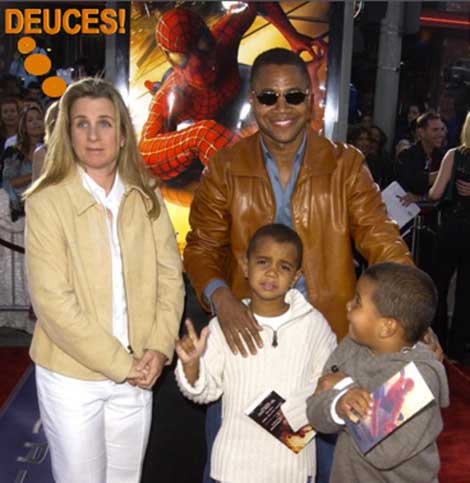 Given Cuba Gooding’s track record of boozing-up and groping randoms, his wife of 20-years has probably been looking at the front door for sometime. Welp.. Sara Kapfer — Cuba’s highschool sweetheart — appears to be out!

“Sadly, just last year the “Jerry Maguire” star publicly gushed about his marriage with his wife to the ladies of “The View” who reacted amazed by his 20-year dedication “Are you the only one who’s still with someone by this time?” guest host, Suze Orman, asked. “I’m lucky,” he explained of his ability to fall in love with her upon every new phase of their lives. “Oh I wanna kill her sometimes,” he joked, “and she puts up with me.” 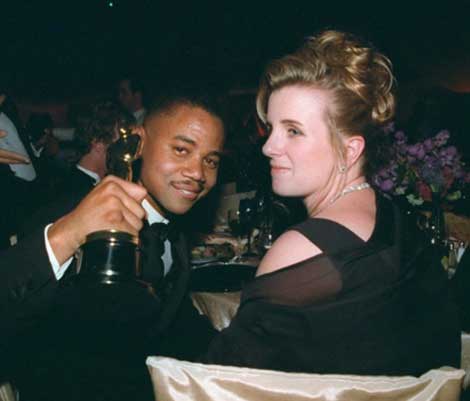