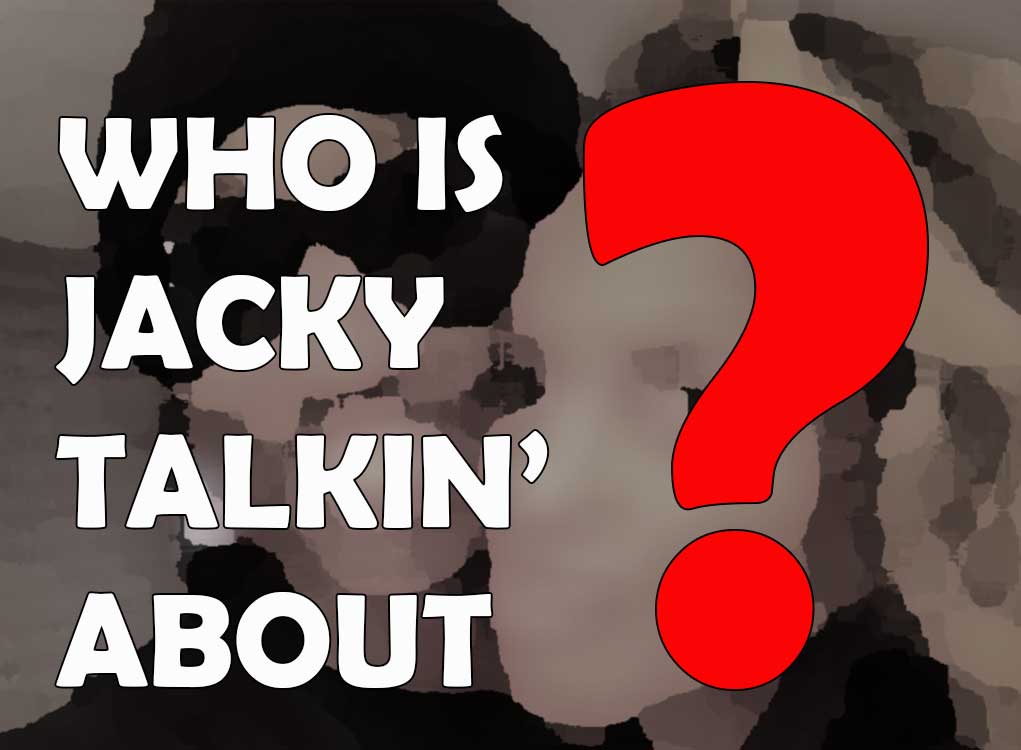 Just when our blind item appeared to find refuge in the safety zone, her baby daddy rapper is back with a vengeance to remind her that no band is free!

“He told her that he was going to expose her by releasing her text messages where she confess to him that she used to pull 20K tricks in Dubai.” ~Hollywood Insider

While she plays the field from Seattle, she’s also said to be threatening her baby daddy over child support payments.

“He left her because she was sniffin’ too much coke. Onetime ____ locked her out from their room when they were staying at the Continental Hotel. He didn’t want her to get into the room because all she was trying to do was to get her cocaine out of her purse. He told her ‘I’m going to call the paparazzi on you’ and she took off. If she tries to take him to court to pay a high child support check?
He’s going to expose her.”