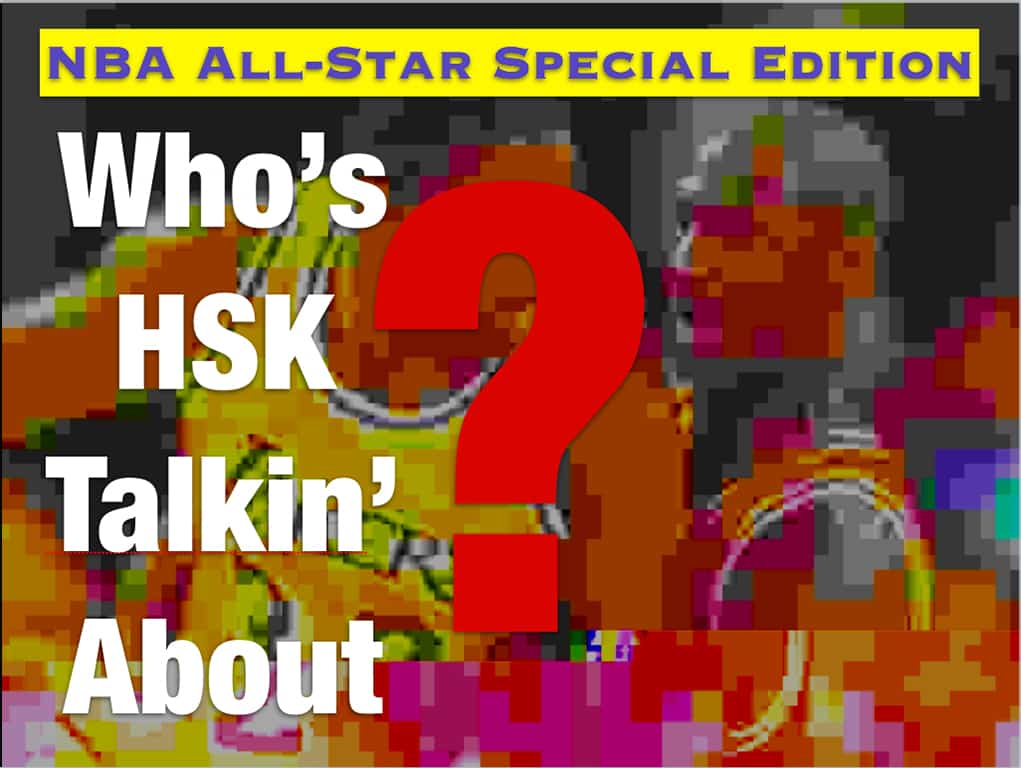 “The next big sex tape’s bout to drop … and his daughter’s in it!” ~HSK Source

“All three of his kids be sex addicts like him.” ~HSK Source

Now, it seems that set of 16 games he said he was ordered by the Lakers’ Dr. to coach might not be the “worst time in [his] life” after all.

Can you guess the retired NBA point guard we’re talking about?

(uncensored video on the HSK IG account for a limited time!!)