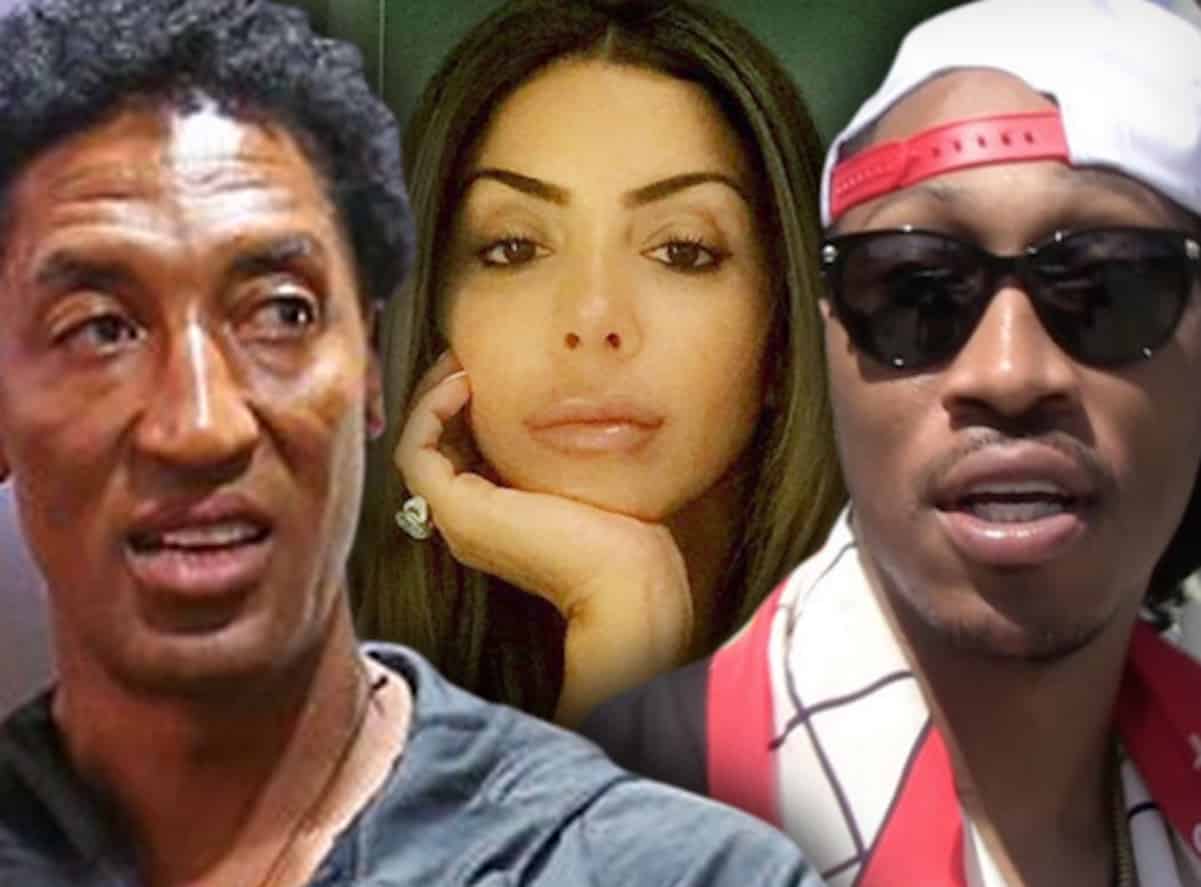 Now that Larsa and Scottie Pippen are back together and working on their marriage, Future is finally confirming those affair rumors.

The Atlanta rapper just released his self-titled album, and the track called “Rent Money” confirms he and Larsa were more than just friends.

After Future was cited as the reason behind Scottie filing for divorce, Larsa was pictured up in the club with the rapper and lounging poolside at his Miami house.

Welp, there you have it.

You think Scottie’s gonna clap back?