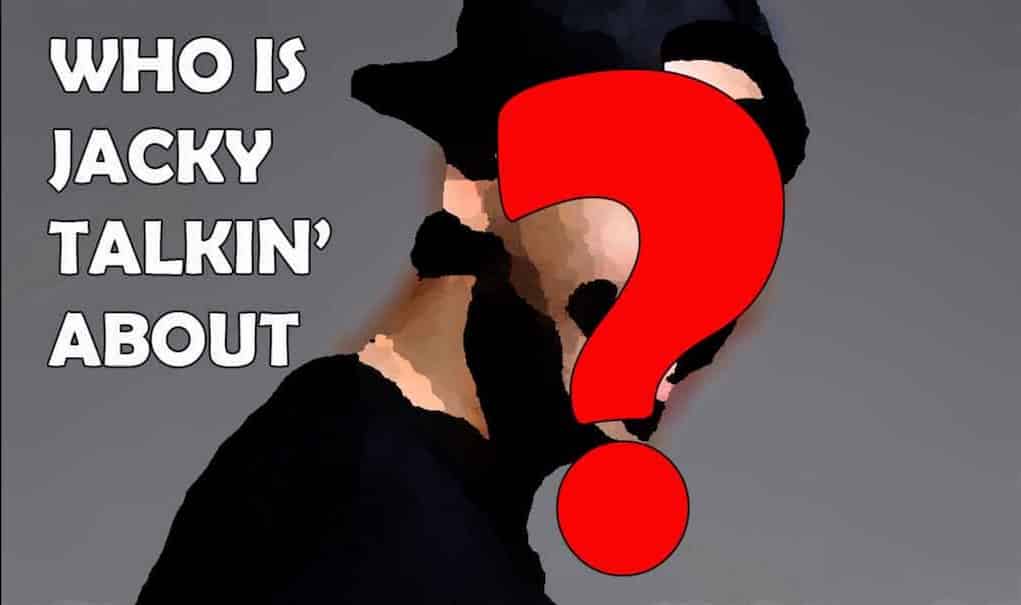 Today’s ‘acting’ blind item is busy in the midst of doin’ damage control. This, after he caught a serious skool’in at the hands of a publicly professed wordsmith. Don’t believe me… Just ask Golden State Warriors shooting guard, Andre Iguodala. That’s what sources say led our mystery man … 1 Erykah Badu … and ‘Five Guys’ to implement the clean-up plans he currently has in effect mode. From what we’re told, that would include a concoction of bogus Billboard stats … a couple of Kendrick drops … as well as word out there of ‘virtual relations’ with one Barbadian pop princess!!!

Now, he’s said to be struggling to pick up the pieces. And, sources say ‘sensitive’ doesn’t even to begin to properly describe the 50 emotional shades which have reportedly sent him to the depths of a dark depression.

“He thinks it was Game’s crew that was responsible for his home being robbed while he was celebrating his Memorial Day pool party.”

Now … can you guess the name of today’s blind item? Let’s Go!