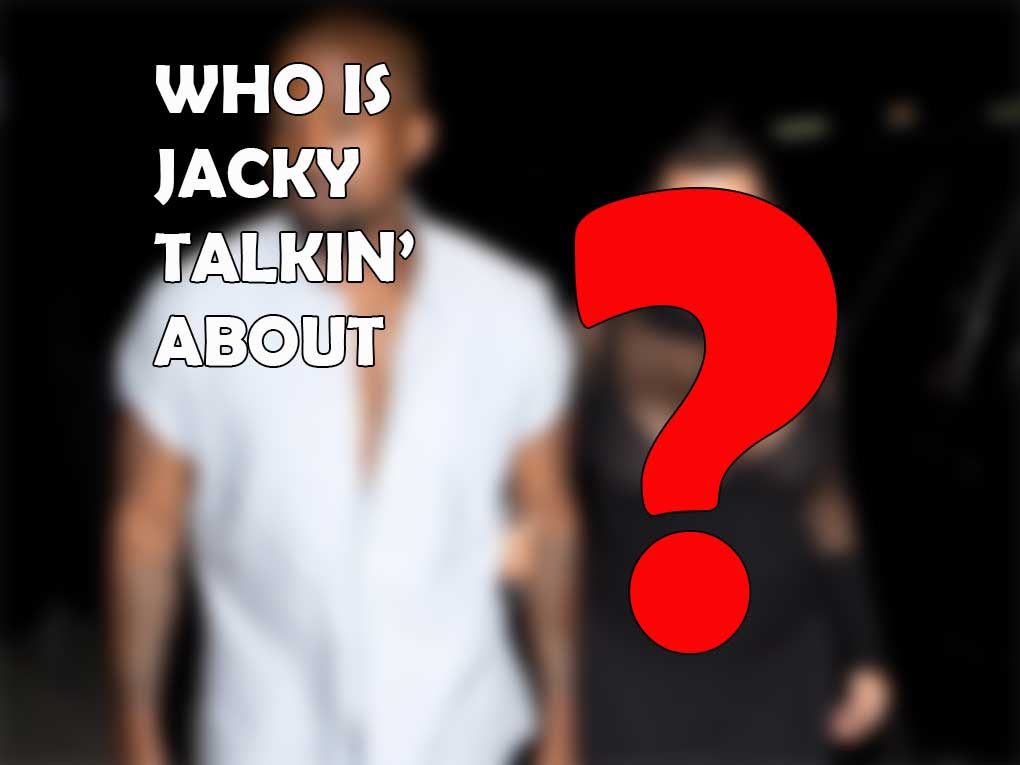 Though we can’t say for sure the female of our deceptive duo reached out to double as our Mrs. blind item, sources say “they’ve already secured someone to play her on the set of the sex tape production.” 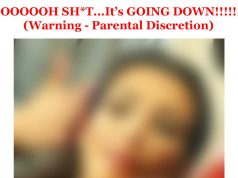