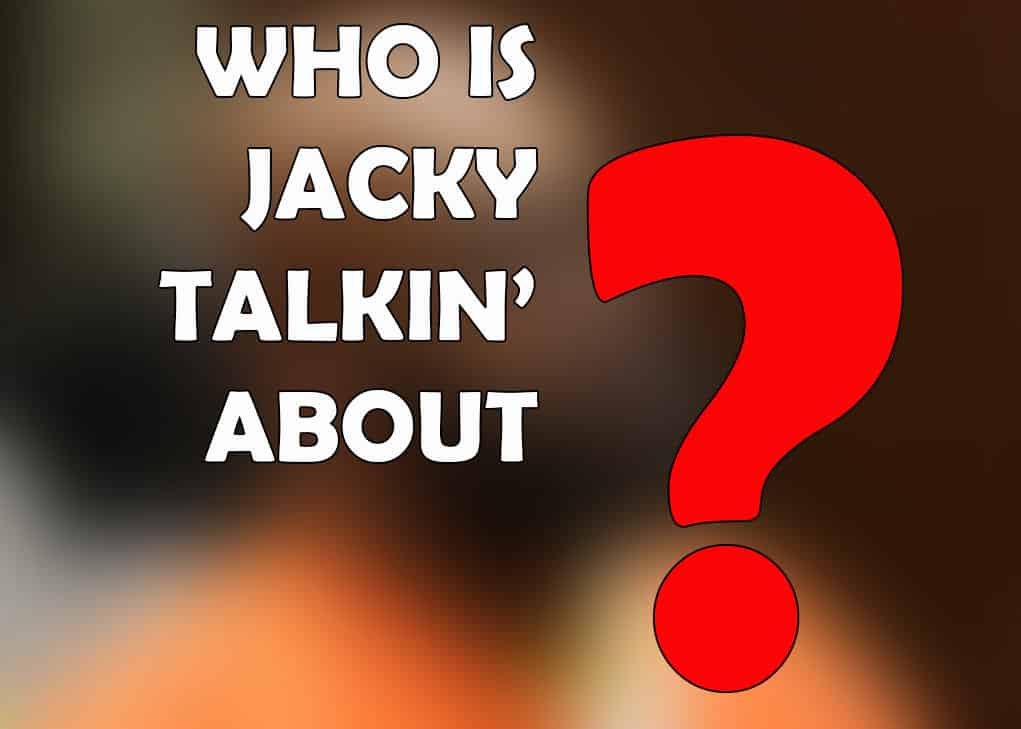 “I don’t lie. The only people I lie to are the police.” — Today’s Blind Item

Today’s blind item is said to be one of Hip Hop’s “most feared” figures, but he’s also a man who … traditionally took to the hood to pass out Thanksgiving turkeys; would drop $30K at Toys R Us, on the fly, to surprise hospitalized sick kids; chartered a Prevost every Father’s Day to bring children to visit their incarcerated dads; and, honored Single Mom’s every Mother’s Day, renting out Beverly Hills ballrooms to throw the annual Mother’s celebrations. Now, sources say the fallen music mogul isn’t just “losing his mind” … they say he’s also lost a vault of secret music recordings!

“We got recordings of T_ __ that no one ever heard before…over 25 f*cking songs.”

In addition to the “T” tracks, we’re told our blind item’s jacked vaulted also contained pics and audio and video recordings “he used to blackmail his enemies”. And now, all of it is said to be on the bidding block!!!

“This n*gga’s got into S__e’s vault and they got everything. I think he was into blackmailing n*gga’s? Because he kept things of people that I’m sure they were pay not to come out and it’s all for sale.”

He’s a former NFL players who once ran his west coast label from behind bars, where he charged $2 to take a Polaroid pic with inmates and inmate visitors. Can you guess who I’m talking about?