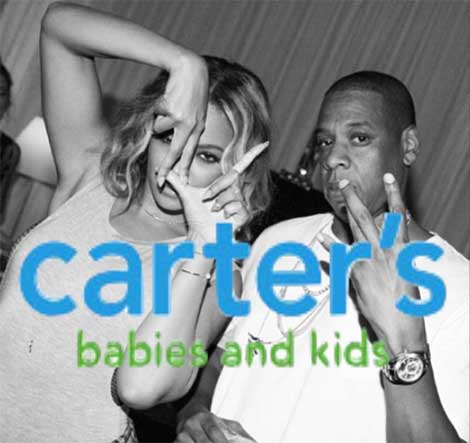 “Execs allegedly wished to release a statement, which Beyoncé and Jay-Z are said to have opposed, disagreeing upon what it should say.”

HBO execs have reportedly launched a mission to be sure Beyonce lives up to her word. You’ll recall an insider recently droppin’ word that Bonnie and Clyde being at odds against each other could lead the pair’s “On The Run” tour to bust before their scheduled finale in France. That’s said to be why reps for HBO “have joined the tour” to ensure the Carters make it to Paris — where Bey’s revealed to have signed off as the date for HBO to shoot a behind the scenes special.

“There are lawyers that have now joined the tour, and they’re not here just to see them perform. They are here to help hash things out.”

“Live Nation and lawyers were called into a crisis meeting on Thursday – prompting fears the billion-dollar couple could pull out of their dates in the City of Love on September 12 and 13.