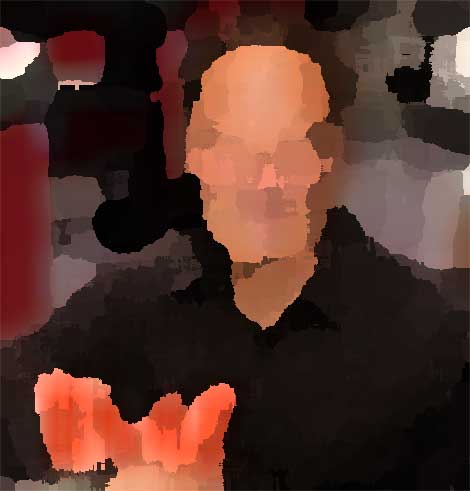 Two hookers sold two pictures of them smashing Oscar De la Hoya with a strap on and pulling a champagne bottle cork out of the Golden Boy boxer’s ass for 50K to the top dogmainstream gossip website.

An insider is saying Oscar De la Hoya’s lawyer Robert Shapiro paid off this website not to publish those photos.

“The face of site who’s also a lawyer goes to the gay spa at the La Prairie Beverly Hills Hotel every Sunday. The hookers are afraid to come forward because Oscar told them the Mexican Mafia will deal with them if they go public.”