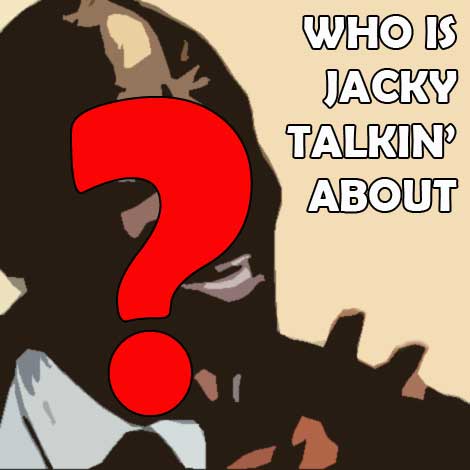 This lyricist from the Mother Land is notorious for being a habitual LIAR. For one, he’d have you believe he’s got African royalty running in his bloodline … which is NOT true. For two, he spills tales that he’s rollin’ in Blood Diamonds … also NOT true. Thirdly, he likes to collect wives to cover-up his DL doings with the boyzzz. Don’t believe me .. Just ask his “Dreamland” dude, Devyne Stephens!

Sources say even those who’ve remained loyal to him aren’t immune to his lying. Just ask his ride or die wife, Tomeka, who [even though was there during his history of hard times, before the fame and fortune] found out the hard way that he wasn’t just rhyming about repp’in a stripper, he was livin’ it too! Don’t believe me.. Just ask Unique from Magic City.

He made his way into the music game with a claim to fame of being Locked Up, but he wasn’t locked up for long. Know why? Because this car thief-turned-rapper reportedly cooperated with the cops, snitching to reduce his time. Just ask his rat buddy, Phaedra Parks.