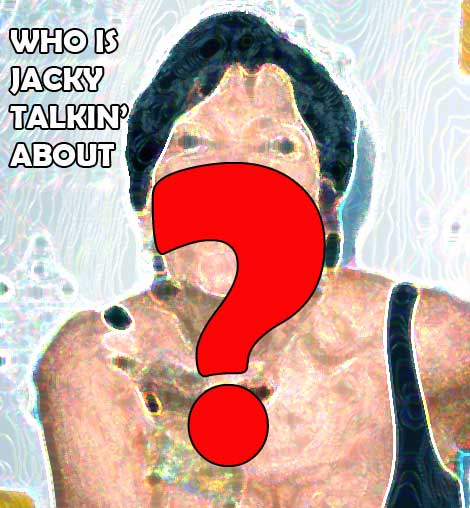 Today’s blind item is a former flight attendant who found her late wealthy husband in first class. He was a former cop, and her Dream *Team* come true.

During her heyday, her then hubby brought drugs home from his drug-dealing clients. She loved the nose candy and swinging parties. During one of those smashing sessions, she got knocked-up … and it wasn’t from drinking Orange Juice!

“She taught all of her daughters how to give blow jobs and turn out their men with strap-on’s.”

Today, she’s a fame-hungry cougar … known for throwing herself on any black celebrity man in sight. Don’t believe me.. Ask YMCMB rapper Tyga. Insiders say she’s got a thing for smashing her daughter’s boyfriends behind their backs. Ray J will confirm this … if you know him personally.

She keeps TMZ and the paps on speed dial and uses the media as a weapon to get what she wants. Our mystery momager just bought a new face, but her estranged sports legend hubby is far from impressed with her and her antics. Now, she’s on the prowl for cubs who rep cougars. Ask Drake.