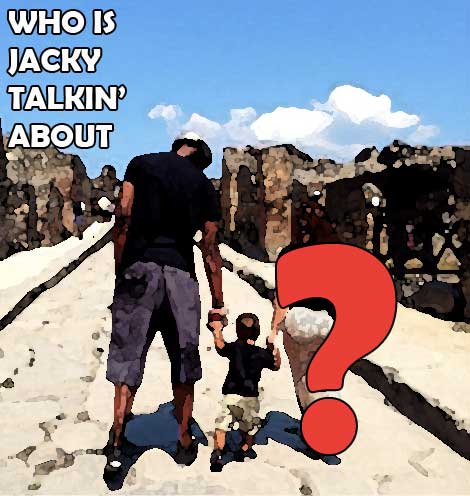 This Miami basketball wife is a former stripper, notorious for a history of pulling tricks and scamming rappers, athletes and dope boys. Don’t believe me.. Just ask Weezy, who she famously told she was diagnosed with the ‘Big C’ and desperately needed $10K for surgery.

“She got breast implants and butt shots — and pretends to be a Black woman, but she’s not.“

Sources say she’s not just a basketball wife, she’s also a beard — who reportedly knew all about her NBA All-Star’s DL homosexuality from the jump. Know why? Because word across ATL’s gay scene points to her baby daddy as a regular at a gay club called ‘Traxx’ … during his college days at GSU.

“She plays her position as his beard for the big money … and large shopping allowances.”

“Before he got with her, he was frugal with his paper. She spends his money like water and his family hates her ’cause they know she has no love for him.

She compares her childrens’ looks to her baby daddy’s other child and complains about his daughter’s ethnic hair … saying it’s impossible and that she doesn’t know how Black women deal with it.

Everybody knows she set up their home robbery to happen while they were at the Miami game.”

She and her Baller recently announced ‘It’s a Girl’, after the birth of their second child.

Now … Can you guess who I’m talking about?