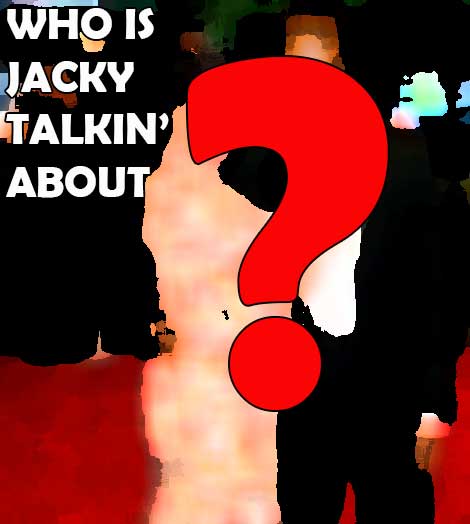 But Misus Kakes may not have gotten the action she signed up for. Know why? We’re told her hubby was directing all his attention South-East, at the time — said to have left his Missus in tears.

Now… can you guess the pair I’m talking about?