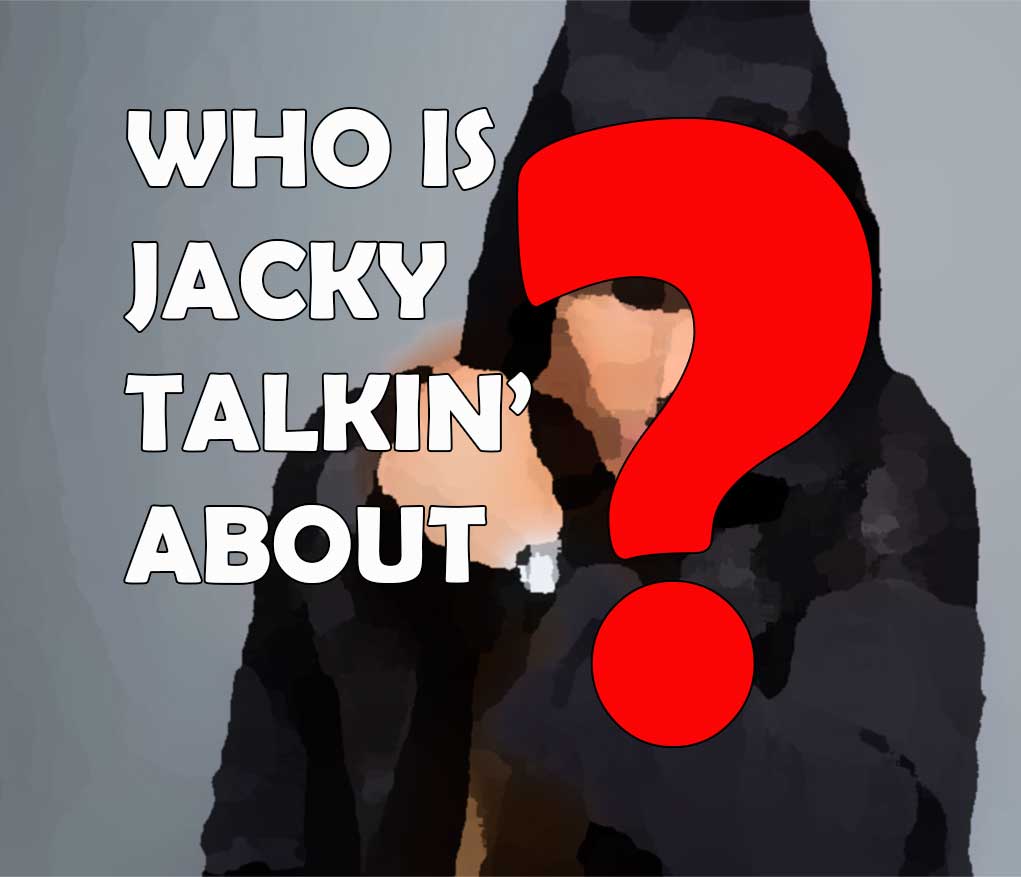 Today’s blind item seems to have a journey filled with double-factors. One, with a pair of pops’ on deck: 1 daddy, 1 diddy, he’s got double the daddy. Two, being that he’s “a spitting image” of his biological dad — a popular singer from the New Jack era — he’s left many an industry insider to do a double-take over the striking similarities. And, with recent word peggin’ him as one of Hollywood’s most sought after cover-up kings for female studs-on-the low (just ask Amber Rose), this Brotherly Lov’in blind item could very well be leading double a Life!

“He’s a gay guy that’s friendly with ladies of the industry, so he’s usually seen with women. The truth is he’s not smashing any woman he’s seen with … Keke Palmer can attest to that.” ~Hollywood Insider

Some say that while he looks just like one daddy, this 24-year-old actor on-the-rise has picked up the secret Frosted Flakes-isms of his diddy. Interestingly enough, that would be the Notorious producer-pops he has to thank for pushing to shut down his Empire dreams, ultimately leading him to Revolt against his diddy’s wishes. Just ask Lee Daniels.

“He’s headed to Empire as a cast member of Lee Daniels’ hit series.”

“He’s the male version of a beard and lately the media wanted everyone to believe that he’s smashing Kourtney Kardashian — but in all truth, he’s not.”

He was named after his Godfather, Quincy Jones. Now, can you guess who I’m talking about?