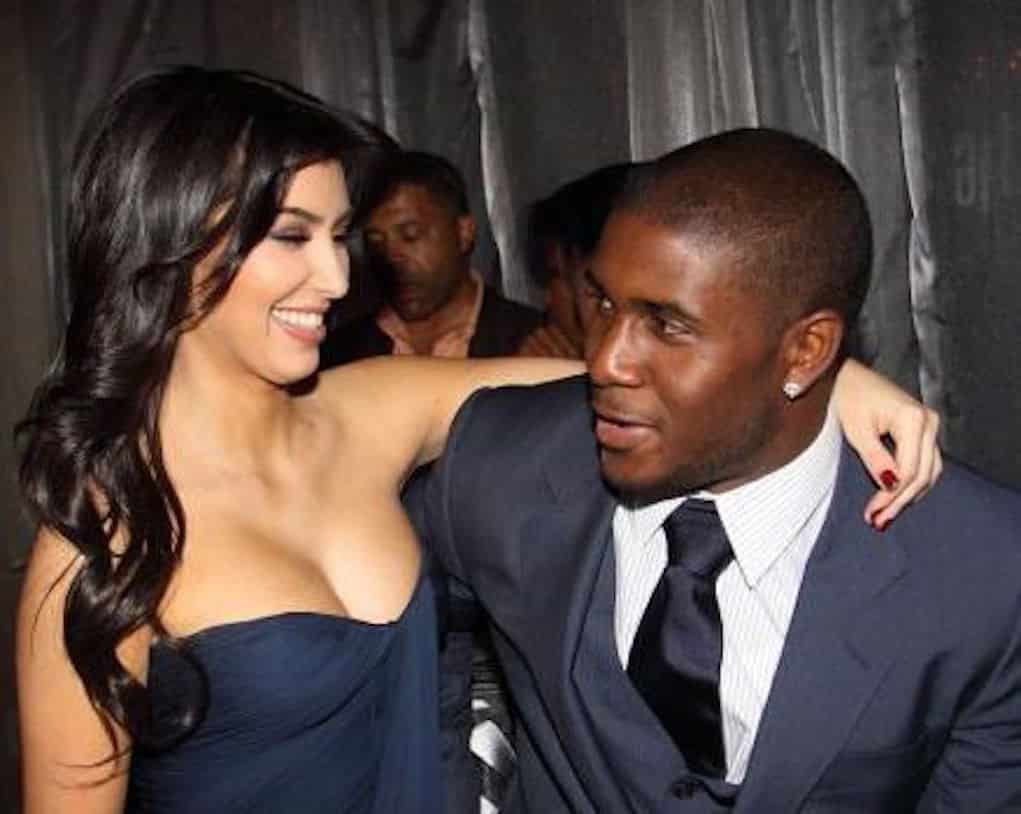 TMZ caught up with Reggie Bush’s brother, Javon Griffin, and asked him if he ever wishes he were Kim Kardashian’s brother-in-law.

Javon answered with, “NEVER!” and then proceeded to tell the cameraman that the their entire family never really liked Kim because she was just “too much.”

He didn’t elaborate, but we’re pretty sure he’s referring to Kim’s thirstiness for the paparazzi’s attention.

It looks like the Bush family definitely dodged a bullet, and Kim is officially having the worst month ever. You know she cried in the car when she watched this video: