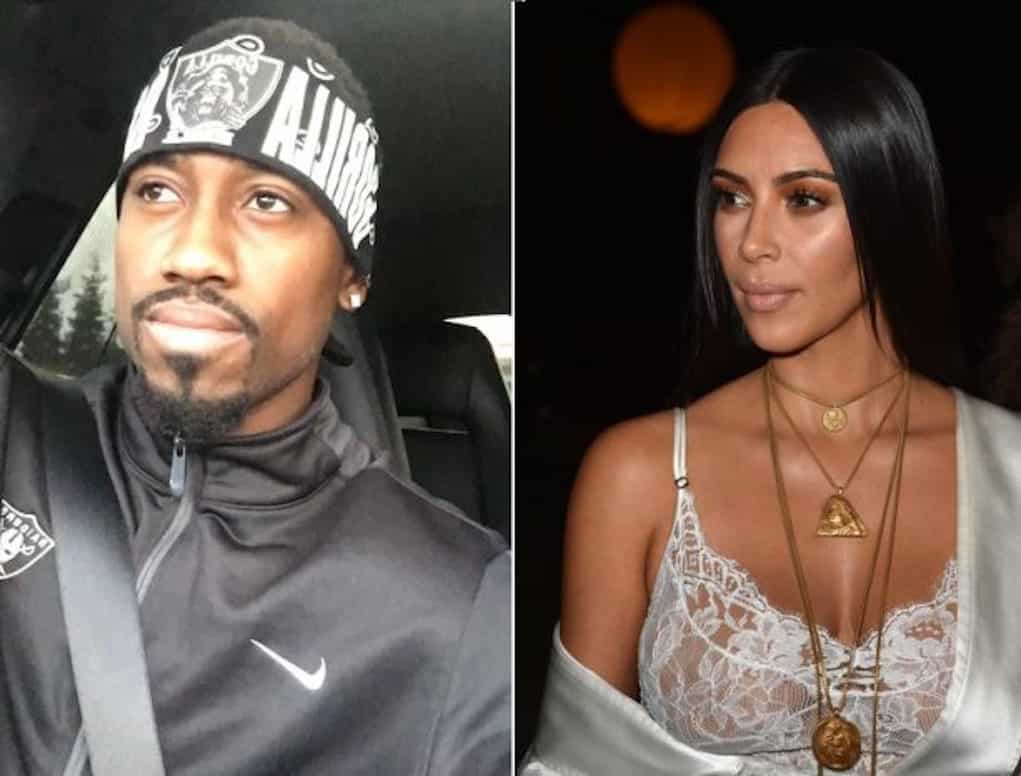 According to blogger Terez Owens, Kim has been hooking up with Oakland Raiders punter Marquette King behind Yeezy’s back.

There aren’t any receipts just yet that prove Marquette has been blowin’ Kim’s back out, but as soon as the news broke, Marquette posted this on his Twitter:

Looks like he’s here for the gossip whether it’s true tea or not.

Leave it to a Kardashian to scoop up the only black punter in the NFL, right?

Do you believe the rumors? Is this why Kimmy is in a hurry to divorce Kanye?