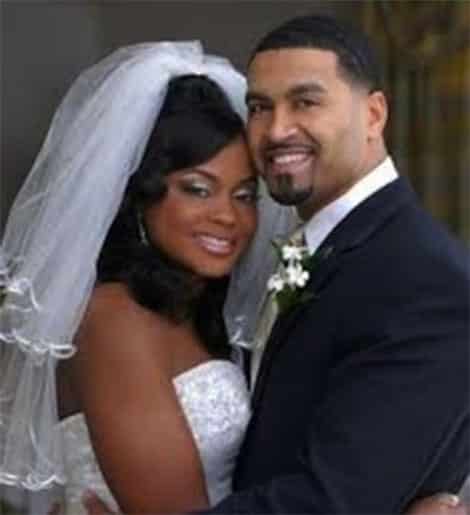 The Real Housewives of Atlanta star “Phaedra Parks has retained an attorney with the intent of amicably ending her marriage to Apollo Nida,” her rep, Steve Honig, publicly announced today.

Last month, Nida checked himself in to prison to begin an eight-year sentence which was issued in July following his guilty plea to bank fraud back in May.

This is the second long-term prison stay for Nida, who was in jail for six years between 2003 and 2009 for car theft charges.

The former couple has two children, sons Dylan and Ayden.