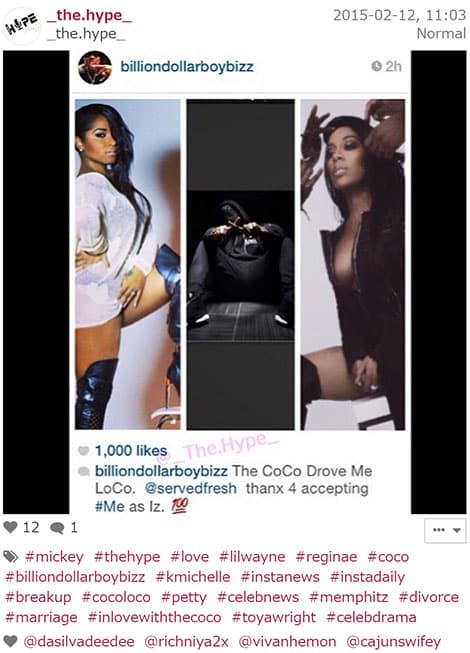 Memphitz said that Love and Hip Hop creator, Mona Scott Young, called him numerous times to appear on Love and Hip Hop Atlanta, to defend himself from K. Michelle, who was actively throwing him under the bus.

Memphitz went on to say that, he turned down Young’s offer and chose his wife Toya Wright, over his career.

Check out what Memphitz had to say: