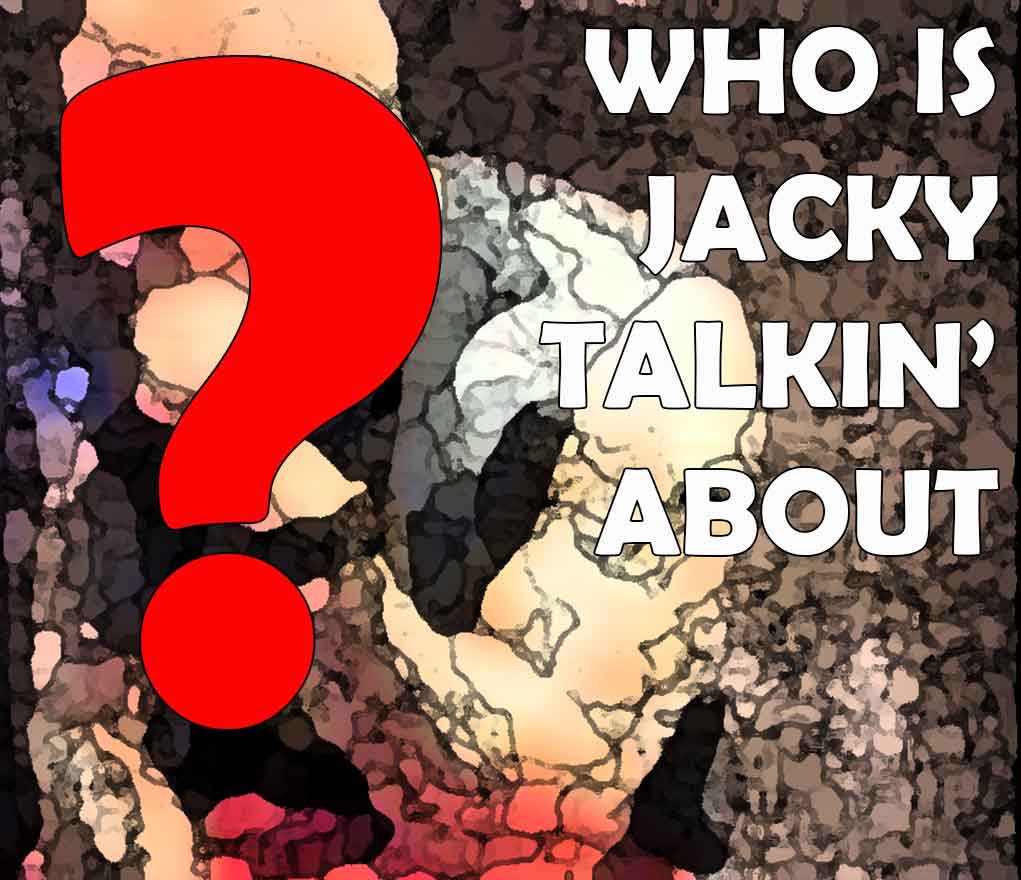 “Dude forgot these streets got eyes – ears too.”

Today’s blind item looks to be a man who is secretly leading double … maybe even triple … lives. While some might merely recognize him for being a music producer-turned-reality TV star, the streets know him to be a man pimp’in heaux. But Yung Berg will tell you that the best description for this dude goes a little something like … “He’s a f*cking informant.”

It wasn’t that long ago when our mystery man seemed to be living a hustler’s nightmare. This, after word hit the streets that the Feds ran a raid. It now appears to be an incident that happened in Vegas but didn’t stay there! That’s because that September raid was reportedly staged! Just ask Tyga.

Here’s what Yung Berg was overheard saying about our blind item:

“He never got charged with sh*t. The raid was to throw n*ggas off. The feds was about keeping his street cred solid.
They needed to keep his street rep alive to get what they wanted. Dude forgot these streets got eyes … ears too.”