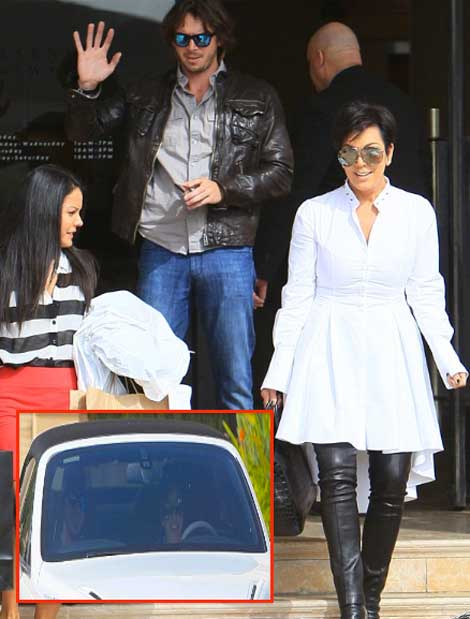 Match made in Hell?

Kris Jenner has no problem with trickin’ off Hard on her new boy-toy … and ‘The Bachelor dude [who’s five-years older than Rob Kardashian] has no problem with signing up for the role. Know why? Sources say 31-year-old Ben Flajnik “has a thing for rich, older women” — and that he’s banking on all the bumps, escalations and connections 58-year-old Kris Kougar may bring his way. 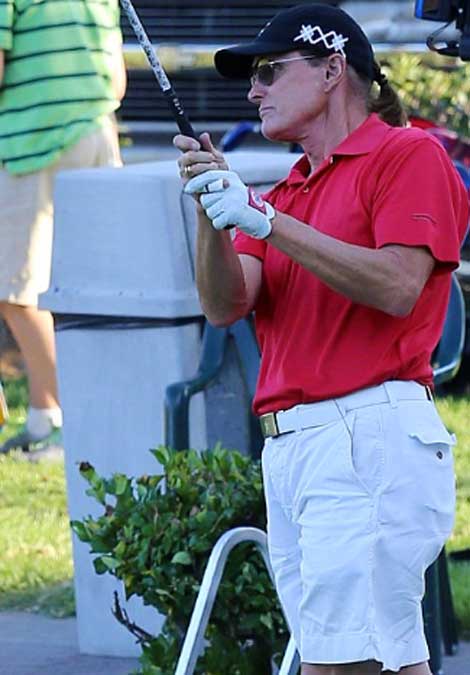 “Bruce [64] is saying that Kris is now someone else’s problem. He’s never been happier living alone in Malibu.”

Here’s what the Daily Mail reports:

“In early September she took him and his friends to Joe Francis’ 40,000 square foot mansion in Punta Pita, Mexico. A few weeks later she filmed an episode of Keeping Up With The Kardashians at his Sonoma winery, giving his spirits a big pr plug.

On October 24 he was her date to her soon-to-be son-in-law Kanye West’s concert in Oakland, California. There was a shopping spree at Barneys New York in Beverly Hills the next day.”