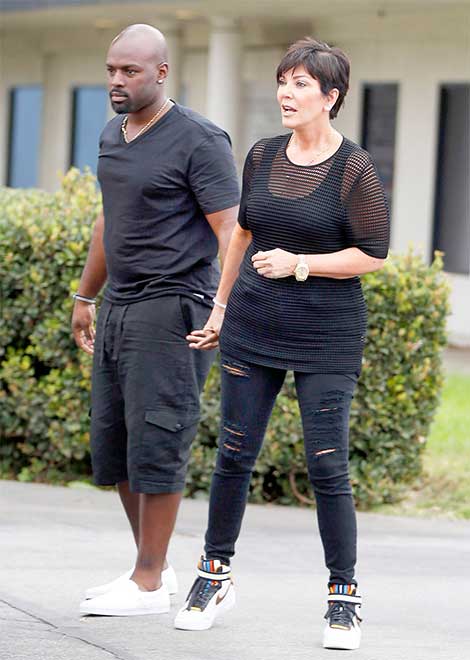 Kris Jenner’s latest beau, Atlanta native Corey Gamble, is being labeled a stalker and a ruthless spotlight seeking media whore, by one of his exes, Atlanta Exes personality, Sheree Buchanan.

Here is what Sheree told In Touch Weekly:

“Corey is a social climbing stalker who followed her around after their messy break-up and broke into her house, forcing her to file a restraining order against him.

I know Corey. He’s all about power and money and will do whatever it takes to get it,” adding that she believes he specifically targeted Kris.

He sees the Kardashians as media’s first family.”