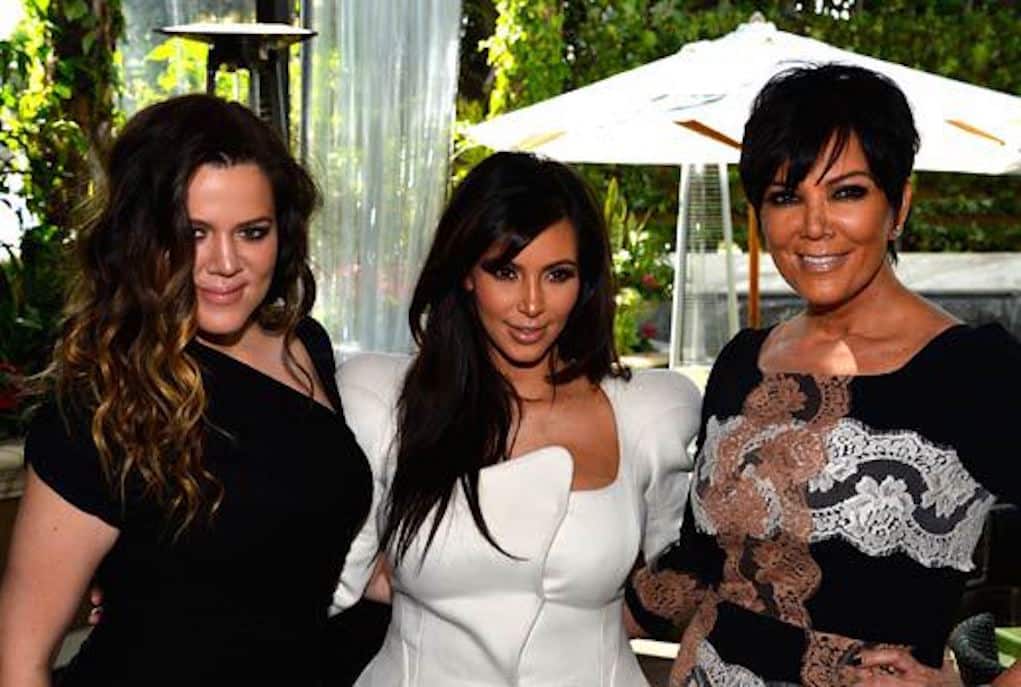 After Kim Kardashian’s alleged robbery went down in Paris, the klan has made the decision to put “Keeping Up With the Kardashians” on hold.

Production on the show was stopped because Kim is “very emotional” after being held at gunpoint by two robbers who made off with millions worth of jewelry.

“Kim’s well-being is our core focus right now. No decision has been made as to when production will resume,”

But when asked if cameras were rolling in Paris when the robbery went down, E! declined to comment.