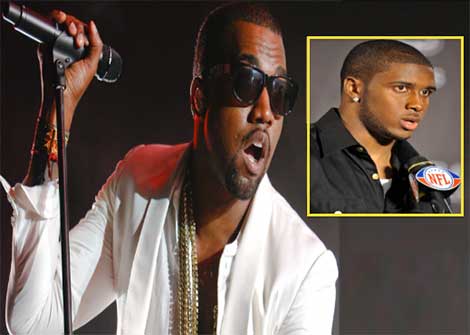 “I made it over NBA, NFL players so every time I score it’s like the Super Bowl.”

Ray J may have Hit It First but Kanye’s claiming the ‘I Won Kim’ title. Just ask Future, who’s about to drop the single “I Won”. The song features Yeezus delivering a diss at Reggie Bush.

“The track is set to appear on Future’s sophomore album Honest, due April 22.”

Peep some of Kanye’s lyrics from the song:

“I made it over NBA, NFL players, so everytime I score it’s like the Super Bowl. On that ‘Bound’ bike, I gave you only pipe / If people don’t hate, then it won’t be right / You can look at Kylie, Kendall, Kourtney, and Khloe / All your mama ever made was trophies, right.”

Did Kanye and Future recruit Hype Williams to shoot the video on South Beach? Of course.. Just ask Angie Martinez. 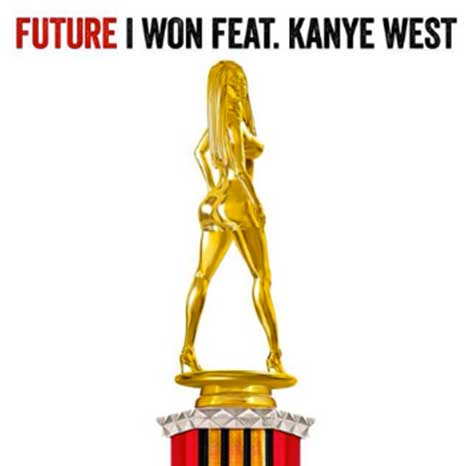