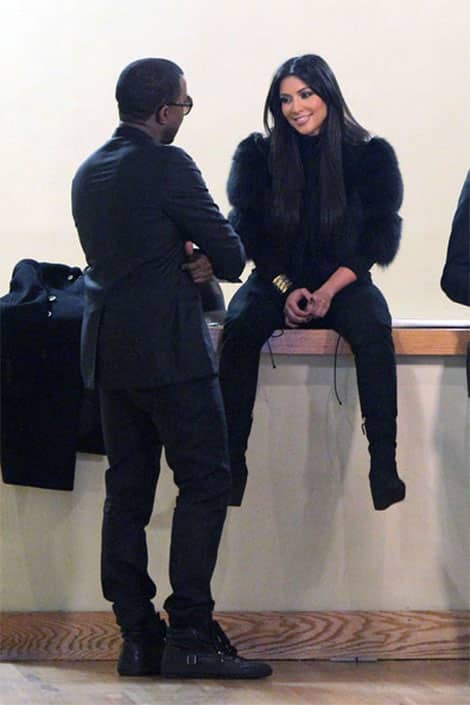 Kanye West and his wife Kim Kardashian got dissed at the Gucci store in Italy.

Source says Yeezus tried to get a discount at the retail outlet for his bimbo Kimmy Kakes. Instead, he ended up getting punk’d.

Here’s what a fashion insider said:

“Kim Kardashian was left red -faced when she tried to score a celebrity discount during a shopping spree at Gucci. Kim was informed that she would have to pay full price..and when Kanye tried to use his 40 percent discount to buy her something he was refused.”