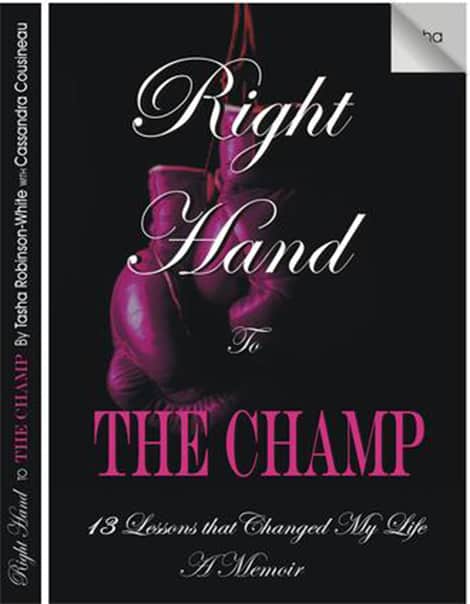 Floyd Mayweather’s former assistant, Tasha Robinson White, published a book this week. The book is titled; Right Hand Of The Champ and it reveals the dark side of the boxing champ.

Here’s excerpts from Right Hand Of The Champ:

“In 2008, he hired out a recently closed strip club in Las Vegas to host a wild “strip-off” contest to impress his close friend, hip hop artist, T.I. He arranged for dozens of professional strippers to be flown in from around America to compete in the event as part of one of his infamous Mayweather weekends.

In one of his darkest moments he kept his girlfriend captive in his home for two days. The paranoid boxer became suspicious that his then-girl was somehow behind the robbery and he had also learnt she had slept with one of her ex-boyfriends behind Mayweather’s back. He kept her inside his movie room for two days as he berated her with the accusations.” 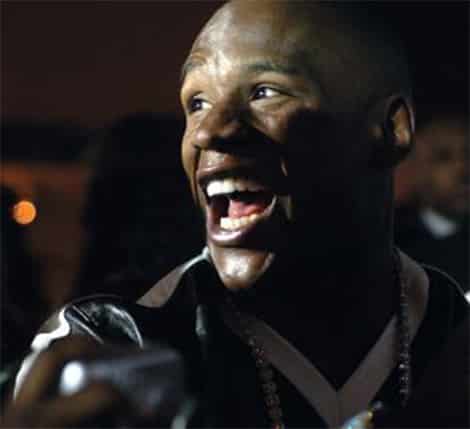