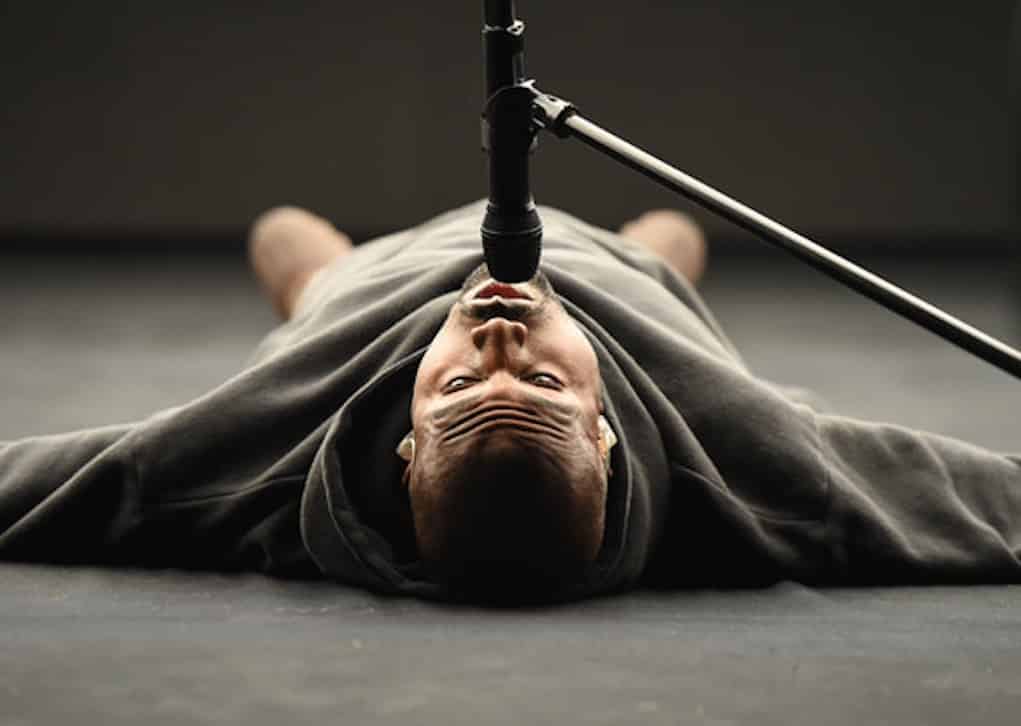 Kanye was acting a fool backstage before his SNL performance, and now we have the audio recording of the rapper spazzing out on the show’s production staff.

In a leaked recording posed by Page Six, Yeezy can be heard going on a manic rant about everything from the Apostle Paul to Picasso. He even calls Taylor Swift a “fake ass” for dissing him during her Grammy’s acceptance speech.

The rant was secretly recorded, but the question is, who leaked the audio? Is this the precursor to Kardashian’s dragging Yeezy through the media? Well, if history repeats itself then you already know what’s about to go down! They’re done with his crazy ass!

Kanye recently tweeted that he is 53 million in debt, and being broke definitely doesn’t align with the Kartrashian’s love for stuntin and frontin for the world. I predict a Yeezy and Kim K divorce in the next year!

Peep the audio below.