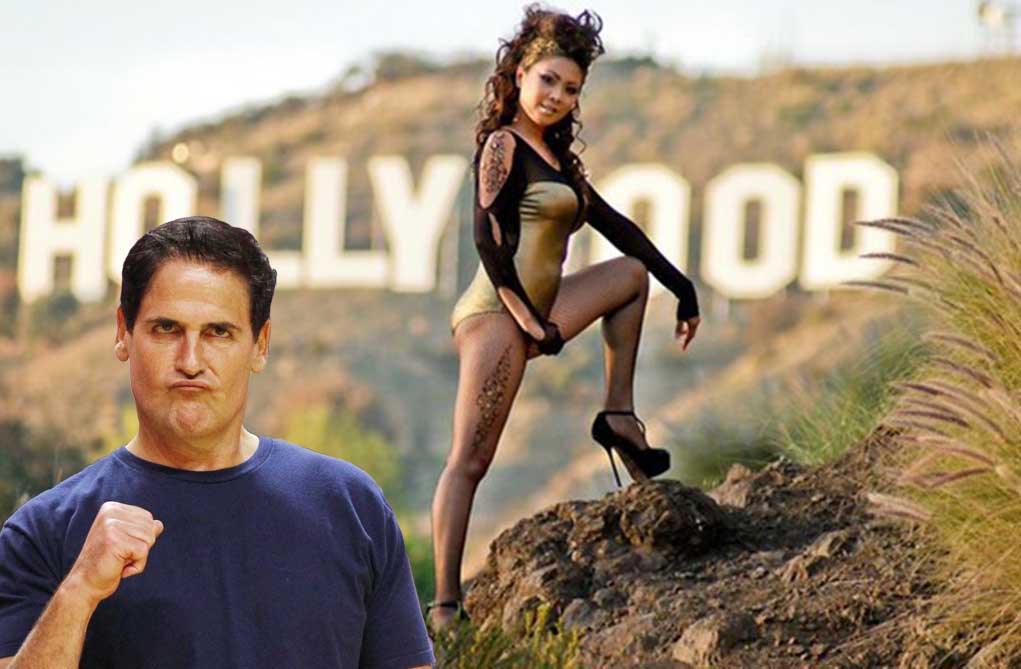 HSK Exclusive – Mark Cuban is at the center of shocking allegations that he conceived a secret love child with an underage Filipina girl, known as Abby Cubeyl! 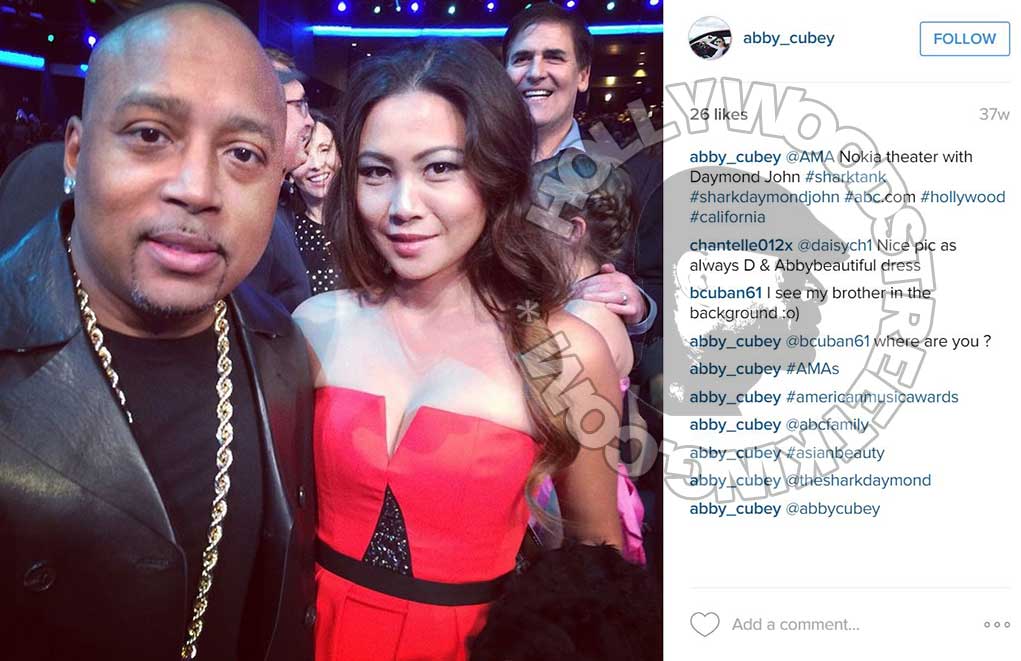 Sources exclusively tell HSK that the alleged cheating affair (not to mention, illegal) went down in 2004/2005 — two-years after Mr. Dallas Mavericks and Tiffany Stewart were married in 2002. That would make the child 10-years-old today; Cuban was 46-years-old at the time of the incidents; and the girl just 16 at the time she was allegedly impregnated by Cuban. 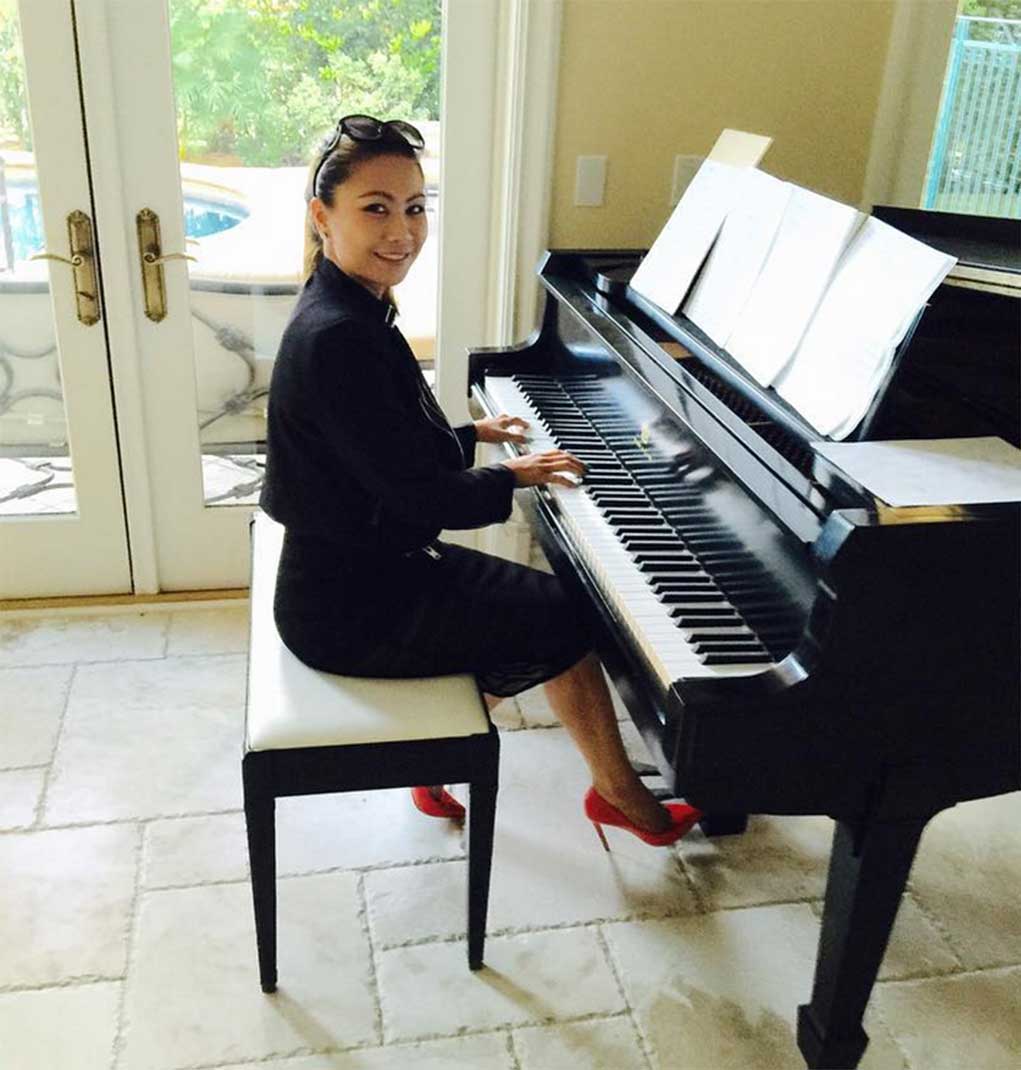 Cuban is reported to have first connected with ” Abby Cubey” in Maryland. That’s where ‘Cubey’ (a noted child protege pianist and gifted scholar ahead of her time) was attending school. Upon the baby’s birth, sources say Cuban “snatched” the child, and has since kept the kid hidden in the shadows. Meanwhile … mama’s said to be on a mission to reclaim her baby!!! She goes by the name ‘Abby Cubey’ — a name that’s been exposed as an alias, complete with a fake birth date.

“Mark took the baby away from Abbey and placed the child in a boarding school and he’s also been supporting Abbey with hush money.

Tiffany knows all about Abbey and Mark’s bastard child and she’s disgusted with him. Abbey is now 27 years old and she wants to go public because she wants to raise her child.” 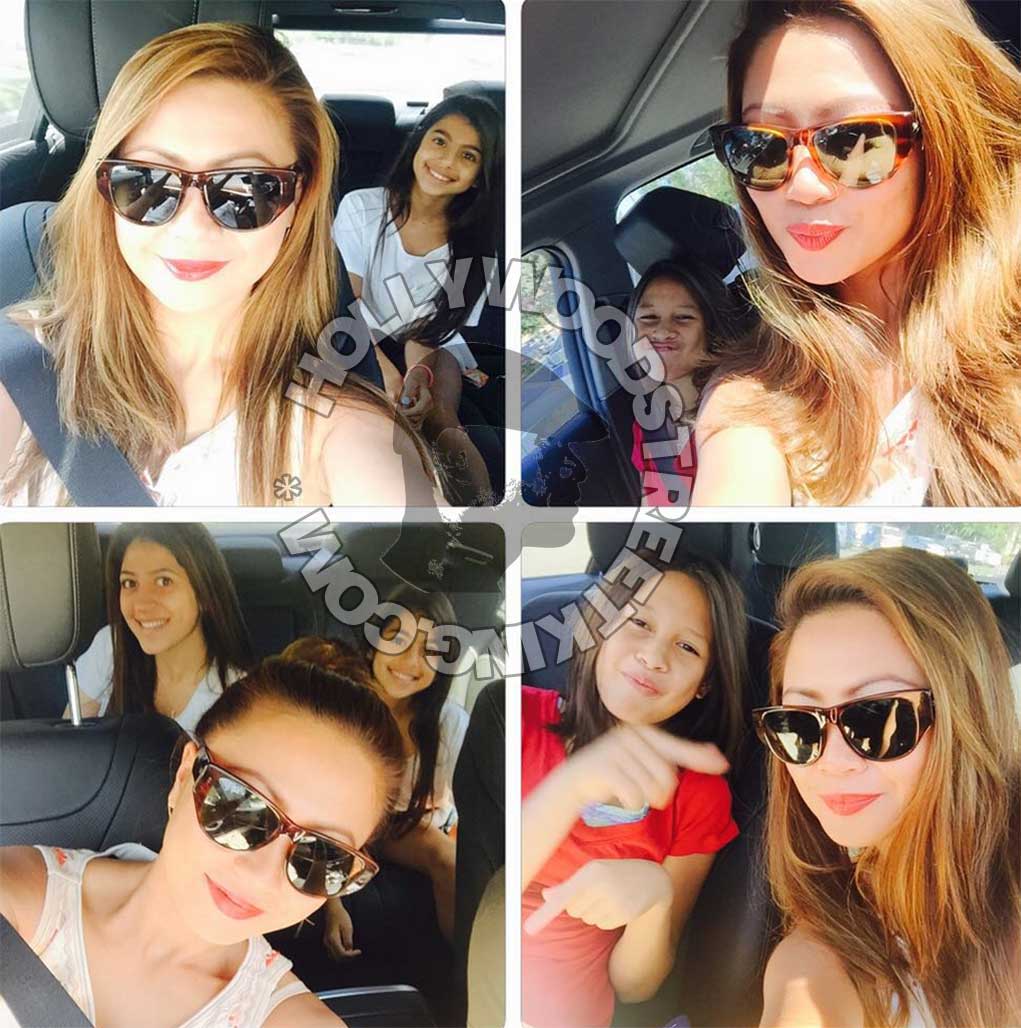