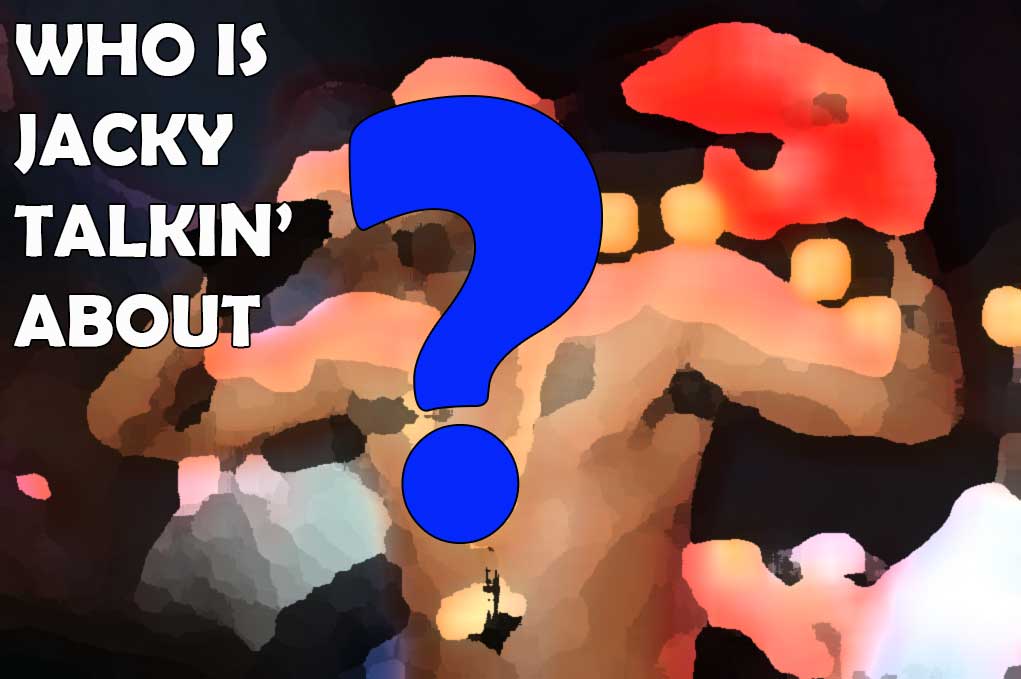 This Compton emcee will soon be making a comeback to realty TV … but his baby momma won’t be with him this time around. “The hardest part about the new situation is having to leave my kids,” said our blind item. But don’t think for one second that Mr. All Red Errythang plans to be rolling solo for his grand return. Matter fact, he’s apparently already replaced the ex … only to stay Keeping Up With the Krew He’s most Komfortable with … even if he’s rollin’ with a teenager now!

“His ex-chick was squealing on him, telling all that he was f*cking the sh*t out of Mario.” ~Hollywood Source.

Homey’s on that “Young N Dumb’ tip with teen India. So is India all good with his Chocolate City-isms? Does she even know, yet? Though we don’t have a confirmed answer we can tell you this: Immediately after our mystery rapper squashed game with the mother of his kids, sources say he made Mario his main man, allegedly a same sex smash affair. We’re told “he recruited India right after that.”

“I swear, dem dudes are way tighter than before.”

“He’ll only mess with young girls — anything 25 and under — that generation of females are all about that life. He sees it like this: Them chicks are the best beards … easy to control and even easier to scare. Just in case they start thinking about doing some dumb sh*t.”